Spurred by such box office juggernauts as The Battle at Lake Changjin (长津湖), Hi Mom (你好, 李焕英) and Detective Chinatown 3 (唐人街探案3), the cinema of Mainland China truly roared back from the pandemic-induced doldrums in 2021.

In addition to blockbuster fare, the past twelve months have treated audiences to a wide variety of local films from relatively new and internationally recognized directors alike, thereby ensuring that China’s national cinema continues to be an accessible avenue to better understanding its rich culture.

Encompassing everything from multiplex crowd-pleasers to topical adult dramas to festival favourites, here are the year’s ten best Chinese films.

Cliff Walkers sees venerable Fifth Generation figurehead Zhang Yimou taking his first shot at the spy genre and hitting the target with customary style. The puppet state of Manchukuo in the 1930s is painstakingly recreated as a snow-covered stage for a deliciously convoluted cloak-and-dagger yarn which is jam-packed with the requisite breathless foot chases, unflinching interrogations and ruthless double-crosses. 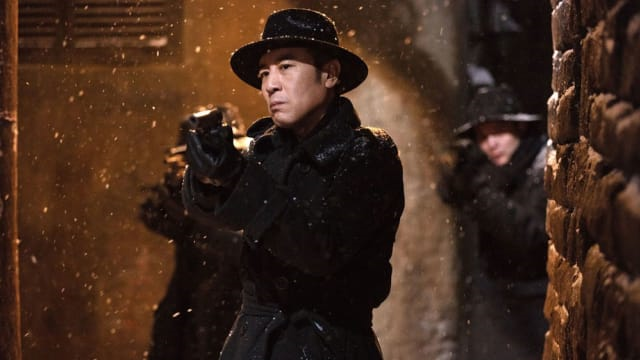 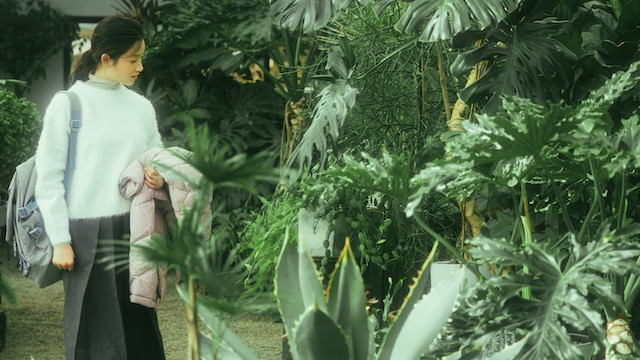 The runaway hit of Lunar New Year 2021, this energetic and unabashedly sentimental travel comedy from director-star Jia Ling finds the popular comedian transported back to 1981 where she endeavours to make life better for her then-unmarried factory worker mother (Zhang Xiaofei). It’s an overstretched yet entirely charming fantasy which cannily taps into nostalgia for the era of economic reform. 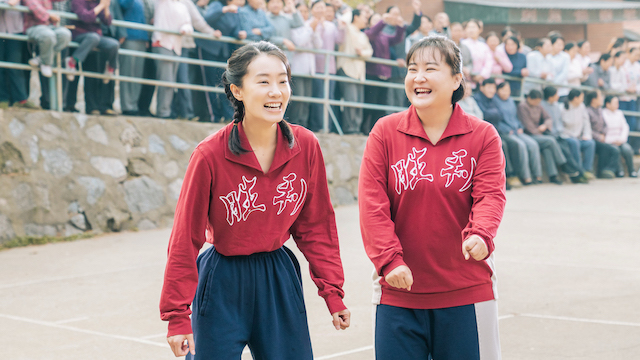 Coming-of-age drama meets neo-noir when a lonely teenager (Li Gengxi) reconnects with her flighty biological mother (Wan Qian), only for their newfound bond to be threatened by a merciless loan shark. Making stark use of its industrial town backdrop, Shen Yu’s accomplished debut strikes a delicate balance between an empathic vision of girlhood and a frank depiction of societal ills. 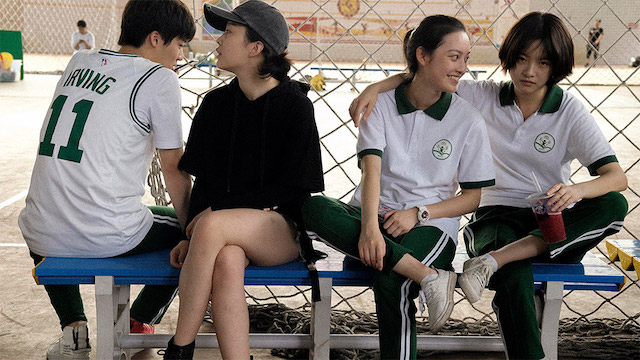 Set during the Second Sino-Japanese War, this handsomely mounted men on a mission movie has ample throwback appeal to go alongside its surfeit of patriotic fervour. Based on the exploits of the "Lunan Railway Brigade", it delivers impressive action sequences as resistance fighters (led by a typically taciturn Zhang Hanyu) put their lives on the line to sabotage the Japanese invasion. 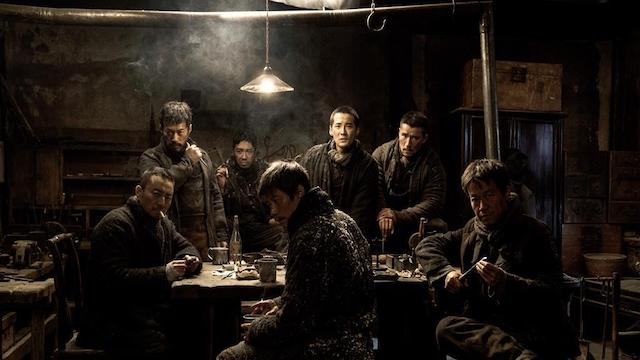 Fledgling auteur Wei Shujun follows his semi-autobiographical debut Striding into the Wind (野马分鬃) with a droll yet poignant meta-comedy in which a film crew descends on a rural community. Episodically focusing on a range of characters from a starry-eyed extra to the combative creative partnership at the project’s core, this is a layered critique of the cinematic idealization of ordinary lives. 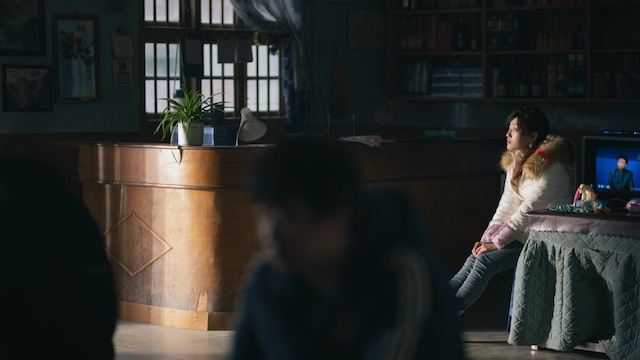 This thought-provoking take on the enduring influence of filial piety in contemporary Chinese society concerns an independently minded medical student (Zhang Zifeng) who is expected to assume responsibility of her 6-year-old brother when their parents perish in a car accident. Zhang superbly conveys the pragmatic heroine’s conflicted feelings in a mature drama which prompted a national conversation about gender hierarchy. 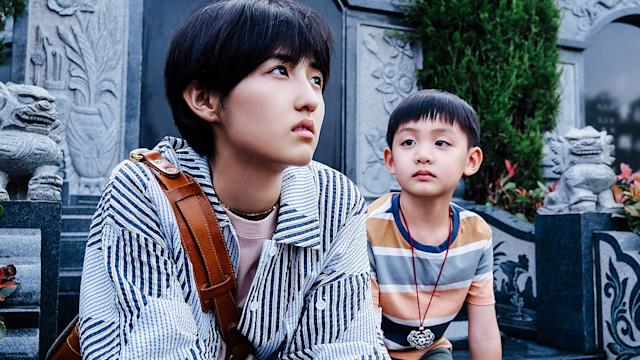 Taking place in a declining Sichuan riverside town in the 2000s, this moodily evocative crime drama follows the plight of an aimless debt collector (Li Jiuxiao) who yearns deeply for an enigmatic tattoo parlour owner (Huang Miyi). A strikingly realized debut feature by Na Jiazuo which trades as much in neon-lit bruised romanticism as it does in provincial underworld backstabbing. 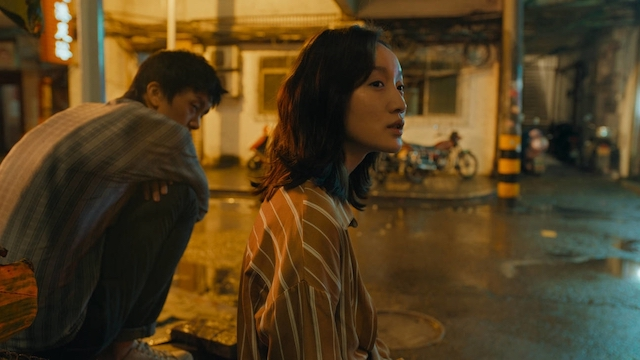 For his latest record of China’s sweeping transformation, Jia Zhangke invites three renowned authors (Jia Pingwa, Yu Hua and Liang Hong) to his Shanxi hometown to ruminate on how China has changed since the 1940s. Charting a winding path through a complicated history, this illuminating documentary appropriately uses a chapter-based structure to filter staggered rural development through a literary perspective. 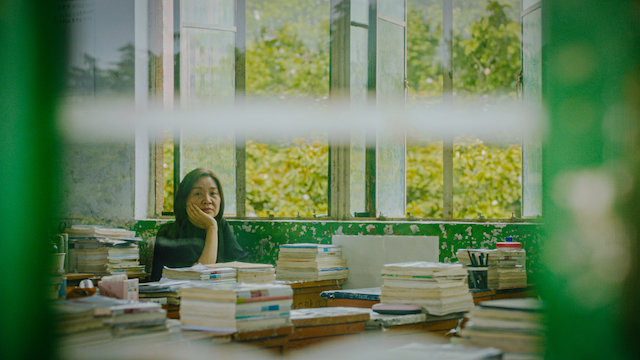 Swimming Out Till the Sea Turns Blue (一直游到海水变蓝 ) © 2020 Xstream Pictures

Having established himself as a robust action director with the epic Brotherhood of Blades saga, Lu Yang plunges headfirst into the realm of fantasy with this abundantly imaginative tale of a viral online novel dangerously encroaching on reality. Both the elaborate world-building and effects-heavy set pieces are vigorously executed while Lei Jiayin’s ruggedly determined everyman hero provides the human dimension. 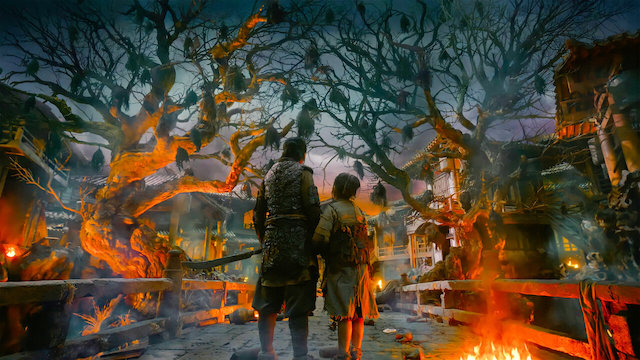 If you want more Chinese movie recommendations, check out these other Chinese cinema classics.