Today, we want to share the story behind the popular idiom “乐不思蜀” (lè bù sī shǔ).

It is roughly translated as "To forget where you came from” in English. We have included both the Chinese and the English versions of the story below. 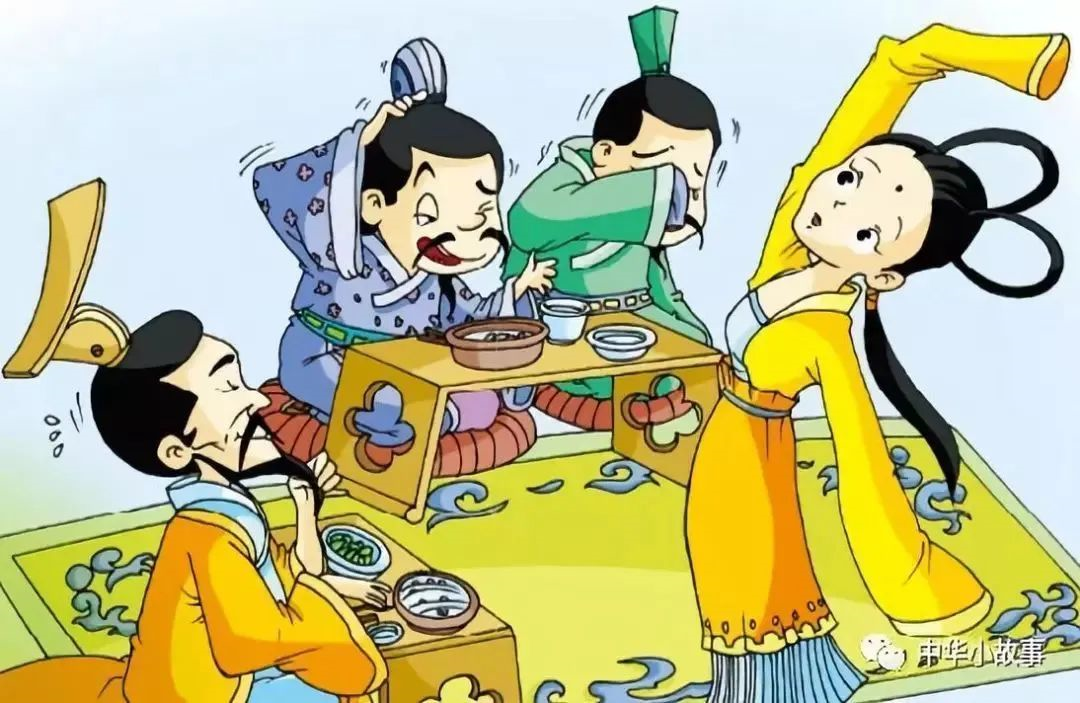 During the Three Kingdoms Period, Liú Chán took the throne of the state of Shu after his father, Liú Bèi, passed away. They called him "shǔ hòu zhǔ 蜀后主" to highlight the fact that he was the second king of Shu.

Liú Chán’s nickname was A Dou, a name for someone weak and inept. He was incompetent and useless. He only knew how to eat, play, and relax and couldn’t care less about how his kingdom was doing.

When Liú Chán took the throne, Zhūgě Liàng and Jiǎng Wǎn were there to assist him. They kept the kingdom relatively stable. But when the court aids died, the kingdom slowly fell apart. By 263 BC, the state of Wei took over the state of Shu.

The king of Wei accepted Liú Chán’s surrender. He allowed him and his family to leave Shu and move to the capital of the state of Wei, Luo Yang. The year after, the king of Wei named him "the carefree Duke" and provided him with servants and all the necessities for life. Liú Chán was so comfortable in Wei and lived in sheer bliss. 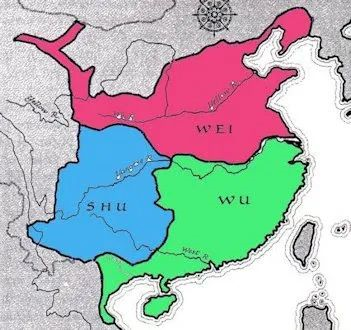 One day, Sīmǎ Zhāo invited Liú Chán and the previous ministers of the state of Shu to a banquet. At the banquet, they performed Shu music and dances especially for Liú Chán.

The ministers watching became so nostalgic about the past and began weeping. Only Liú Chán was watching gleefully, without any thought to the pain his kingdom felt.

Sīmǎ Zhāo looked at Liú Chán and whispered to a minister: "I didn’t think he would be so clueless. Even if Zhūgě Liàng didn’t die, there’s still no way he would become a good monarch!” So he turned and asked Liú Chán: “Do you still want to return to Shu?” Liú Chán answered bluntly, “I’m quite happy here, I have no need to go back.”

When his ministers heard this, they were hurt and disappointed.

Then, Xì Zhēng, a prominent minister of the state of Shu, said to Liú Chán, "If Sīmǎ Zhāo asks if you miss Shu, you should cry and tell him 'I miss it so much, and I think about going back all the time.' Then we might have some hope of regaining our kingdom."

Liú Chán took what he said to heart. The time came when Sīmǎ Zhāo asked Liú Chán whether he would want to go back to Shu state. Liú Chán answered as Xì Zhēng instructed. Sīmǎ Zhāo guessed that those were the exact words that Xì Zhēng said, and intentionally asked Liú Chán: "How is possible you say the exact words Xì Zhēng said?" Liú Chán was taken aback and replied: "He told me to say it."

After hearing this, Sīmǎ Zhāo and his people began to laugh. When the old ministers of Shu heard this, they loathed Liú Chán’s incompetence even more.

From this day onwards, “lè bù sī shǔ” was used to reference people who act like Liú Chán.

It is a metaphor for those so enthralled by their new surroundings that they forget where they came from.

These people are often lazy and show no promise. Sometimes they are also referred to as "A Dou" or "The A Dou that can’t be helped."

Guess what? We have more Chinese Idioms in store for you!