Well, actually Chinese doesn't technically have verb tenses. Instead, Chinese in one of the languages that employs verb aspect (nine aspects, to be exact).

That means no conjugation and no exceptions to the rules! What a relief after those tricky irregular verbs in other languages, am I right? We are looking at you, English…

So now we know that Chinese has verb aspect instead of verb tense, but what do “tense” and “aspect” actually mean?

Merriam Webster says [grammatical tense](https://www.merriam-webster.com/dictionary/tense) is when a verb changes to show WHEN or HOW LONG an action takes place.

Let’s contrast that with Merriam Webster’s definition of [grammatical aspect](https://www.merriam-webster.com/dictionary/aspect), which says aspect describes an action in the context of its beginning, length, completion, or repetition, with NO connection to time.

So let’s take a look at what Chinese verb aspect looks like:

This aspect indicates that an action is currently happening. A progressive aspect sentence often includes “正在 zhèngzài”  and may also include “呢ne”. 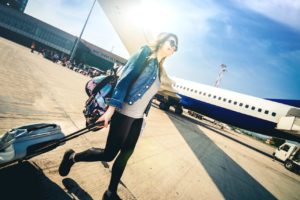 This aspect shows that an action is continuing.  For example: 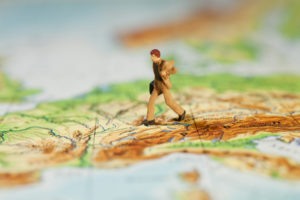 This aspect is used to show number of objects or number times. If you have been reading our blog for a while, you might recognize this as “Perfective Aspect 了” from our post on “Five Common Uses of 了”. 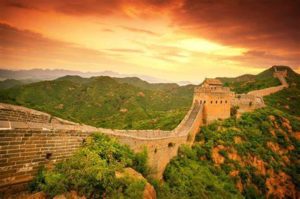 For any of the above aspects, you can also form a negative sentence using “没(有) méi (yǒu)” before the verb.

This aspect indicates a change has occurred. You can also think of it as showing that the situation is in a new state. As above, you may recognize this as “Sentence 了” from our earlier blog.

To form the negative version of this aspect, you can simply add “还没 hái méi” before the verb: 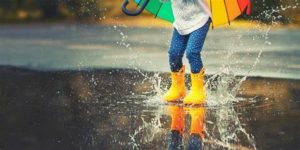 This aspect is used to show that something will happen very soon. It can be formed in several ways. For example:

There are slight differences in implication of each of these patterns. Using 就 jiù indicates that the action will happen immediately, with 要 yào being less urgent, and 快 kuài the least imminent.

The negative version of this aspect is formed with “还没”, as in: 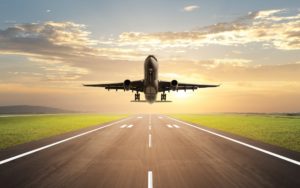 The experiential aspect may seem pretty obvious—it shows that the subject has experienced the event, and that the event is over. This aspect is formed with the character “过 guò”. For example:

As in, you are not currently gorging yourself at Haidilao, but you’ve been there before. 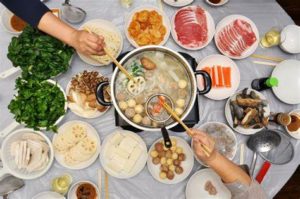 This is also known as delimitative aspect, and by some sinologists, “verb reduplication”. It is used to specify the number of times or duration of time that an action takes place. It is often use in sentences encouraging action. For example: 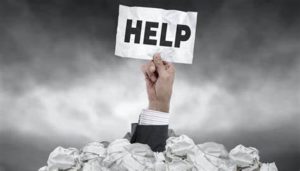 This aspect is very useful for shifting the focus of the sentence to the time, place, or any additional condition of the action. It is formed with the 是 shì。。。的  de structure. For example:

You can also say:

In the second structure, 是 is optional. 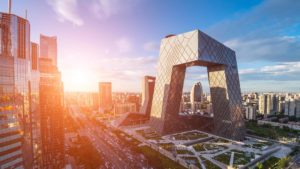 Depending on your point of view, this final aspect may either be the easiest or most difficult to spot. As the name implies, there are no markers for this aspect! For example:

The time phrase “去年“gives all the information needed to determine when the action took place. You do not need any additional words, particles, markers, or anything else. Easy! 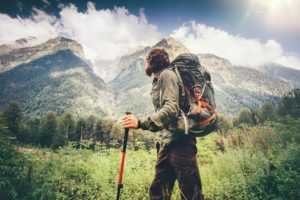 Don’t worry if you do not remember all nine aspects and how to use them right away. Now that you are aware of verb aspect, you may begin to notice as people around you use the various forms and you will start to use them yourself as well!

Have more Chinese grammar questions? Let us know in the comments below!