The first ever Chinese film, Dingjun Mountain (定军山), was made in 1905 by Beijing's Fengtai Photography Studio and consisted of a recording of Peking opera star Tan Xinpei.

In the decades that followed, Chinese cinema would go through two golden ages (the 1930s and 1944-1951) before entering a period of restriction, then rise again with the critically acclaimed works of the Fifth and Sixth Generation, the emergence of New Documentary and dGeneration filmmakers, and the technically sophisticated blockbusters which now attract multiplex audiences in record numbers.

It’s impossible to provide a definitive guide to classic Chinese films with a relatively limited list, but the following selection of ten titles spanning the first golden age to recent international prize winners should serve as a useful introduction. 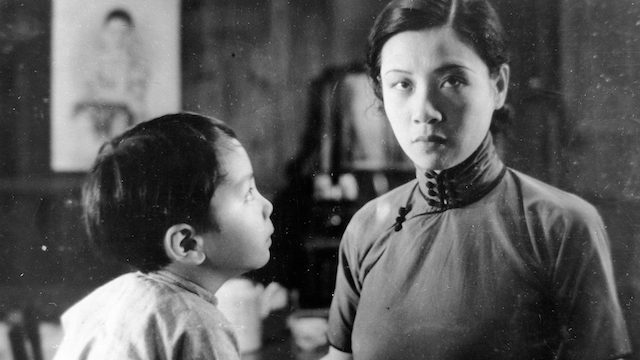 This film is a landmark from the first golden age of Chinese cinema starring Ruan Lingyu as a devoted mother who turns to prostitution to ensure that her son receives an education, but becomes trapped in an arrangement with a degenerate gambler. Produced by the leftist Lianhua Film Company, this is a heart-wrenching indictment of social inequality with an iconic performance at its centre. 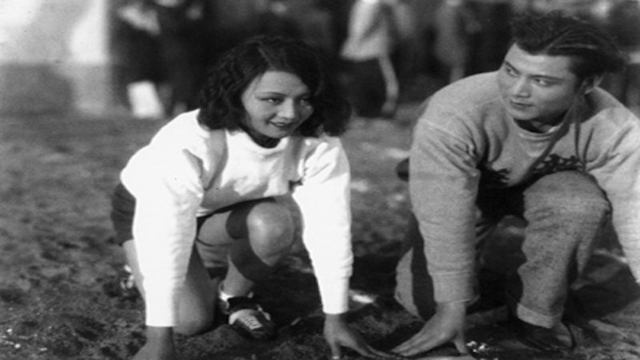 This charming tale of a rural girl (Li Lili) attending athletics college in Shanghai promoted fitness as being essential to China’s future during a time of Japanese militarism. Perfectly tailored to the irrepressible spirit of its energetic star, it also extolls the virtues of sportsmanship since the talented heroine must resist copious cosmopolitan temptations if she is to stay on track. 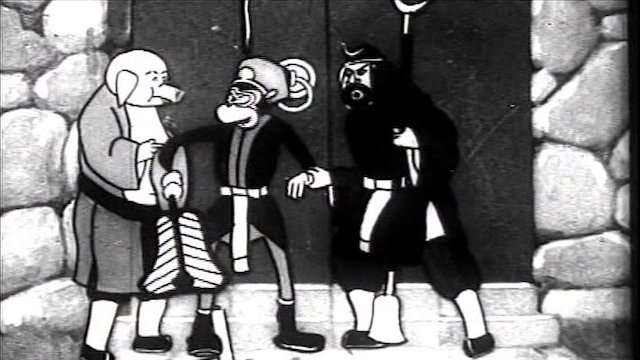 China’s first animated feature is an adaptation of a section of the sixteenth-century mythology novel Journey to the West (西遊記) which finds the Monkey King and his merry companions sparring with the temperamental titular princess. Juggling abundant cheeky slapstick humour with a sincere message about working together at times of crisis, this is a truly delightful fantasy. 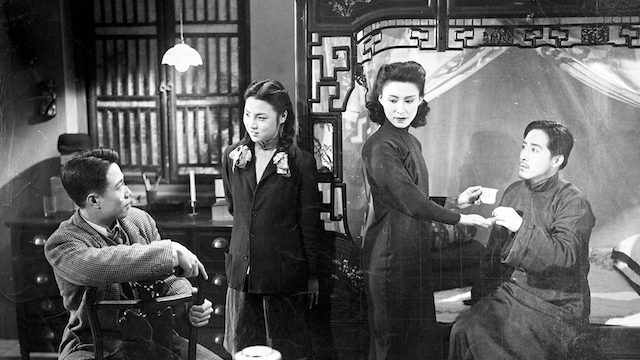 Fei Mu’s lyrical chamber piece takes place in a ruined town after the Second Sino-Japanese War where a married couple (Wei Wei and Shi Yu) find their emotionally distant relationship further troubled by a visit from a childhood friend. An empathic psychological exploration of the trauma caused by war which also poignantly emphasizes the repressed desires of its dutiful female protagonist. 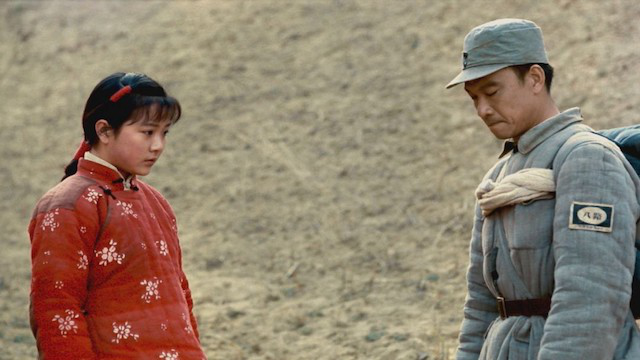 Fifth Generation figurehead Chen Kaige made his directorial debut with this visually impactful, if politically ambiguous, depiction of provincial life which emphasizes the vast surrounding landscape over dialogue. Set in 1939, it follows a Communist soldier who comes to a backward village to collect folk songs only to strike up a friendship with a young peasant girl who yearns to escape. 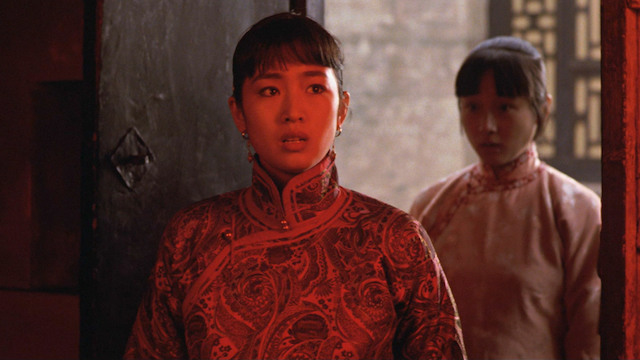 Zhang Yimou’s ravishing adaptation of Su Tong’s novella revolves around a staggering performance from Gong Li as the fourth wife of a Republican era lord gradually losing her sanity as the walls of the opulent estate close in around her. The third entry in Zhang’s celebrated ‘Red trilogy’, this film is a powerful allegory for oppressive hierarchies and makes unrivalled use of colour and shadow.

Where to watch: Streaming on Amazon Prime Video 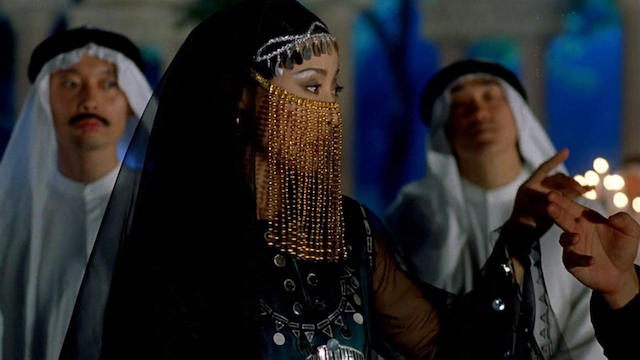 Feng Xiaogang established the “Chinese New Year Film” with this episodic rib-tickler about four friends (including the director’s frequent star Ge You) who start a company specializing in fulfilling individual dreams by impersonating whatever characters are required. It also proved to be an enduring template for Feng’s signature brand of popular comedy which addresses current social issues through light hearted catharsis. 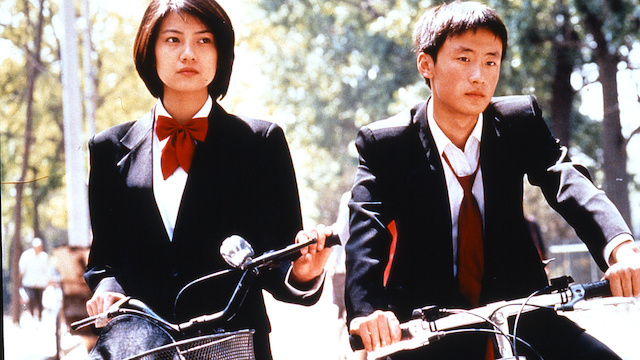 Wang Xiaoshuai drew on Italian neo-realism for this naturalistic commentary on social mobility which sees two teenagers of contrasting economic backgrounds clashing over ownership of a bicycle. This key work in Sixth Generation urban cinema sees Wang navigating the transforming city’s traditional and modern areas via a mode of transportation which is representative of both hard-earned income and consumer status. 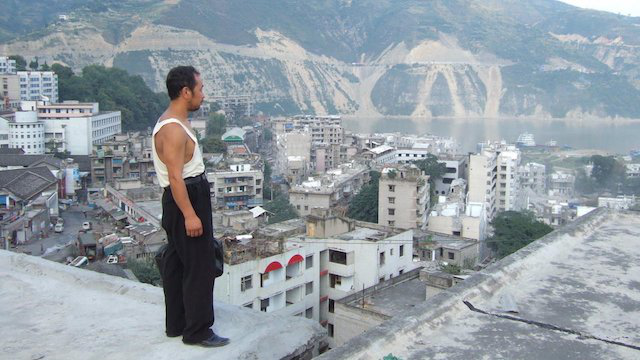 A coal-miner and a nurse arrive in a town on the Yangtze River to search for their respective estranged partners only to find a place in the throes of demolition due to the seismic Three Gorges Damn Project. Masterfully blending roving extended takes with tableau images of labourers’ bodies and even fleeting magical-realism, Jia provides an entrancing record of unprecedented development.

Where to watch: Streaming on Kanopy 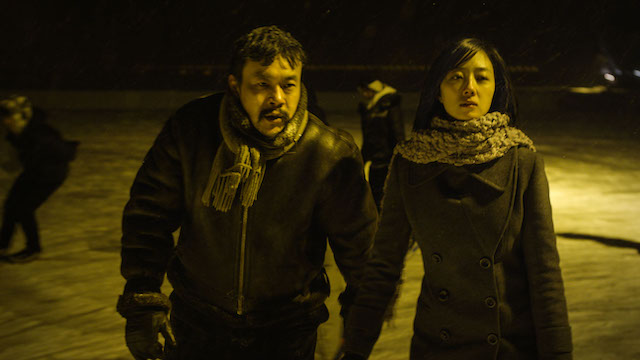 Where to watch: Streaming on Amazon Prime Video