According to the Chinese lunar calendar, the Double-Ninth Festival or Chongyang Festival will be on October 4 this year.

It might not get much fanfare, but the holiday is an important folk festival in China for celebrating the elderly and good health.

Read on to find out why it is called “Double-Ninth”, the origin of the holiday, and how to celebrate it.

Why is it called “Double-Ninth Festival”?

The Double-Ninth Festival is celebrated on the ninth day of the ninth month of the Chinese lunar calendar.

Dating back to before the Han dynasty (25 A.D.), the Chinese name for the holiday is 重阳节 Chóngyáng jié or “Double Yang Festival”.

It is thus named because according to the classic I Ching (易经, also known as The Book of Changes), “9” is a “yáng” (masculine) number. Chóng means “double” and the day and the month are both “yáng” numbers, so the holiday is a “Double Yang” day. 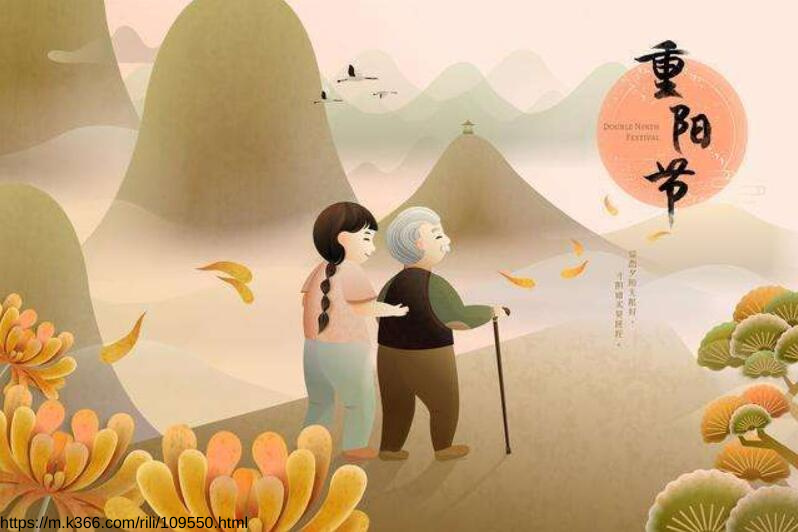 The Legend of the Double-Ninth Festival

There was once a man named Heng Jing who lived in a village near a river. The river was home to a terrible river monster that spread plague and disease, and it was greatly feared by all the villagers. When Heng Jing’s parents fell ill, he decided that he must kill the monster once and for all.

Heng Jing journeyed to a distant land where an immortal being, moved by Heng Jing’s determination, shared the secret to defeating the river monster.

On the ninth day of the ninth lunar month, Heng Jing returned to his village and armed himself with a sword. To protect against the disease spread by the river monster, Heng Jing carried chrysanthemum and dogwood (both of which are antioxidants) in his pockets.

He sent the villagers high into the mountains and descended to the river where he slayed the monster. The villagers came down from the mountain and celebrated Heng Jing’s victory, commemorating his bravery and cleverness every year on the ninth day of the ninth lunar month. 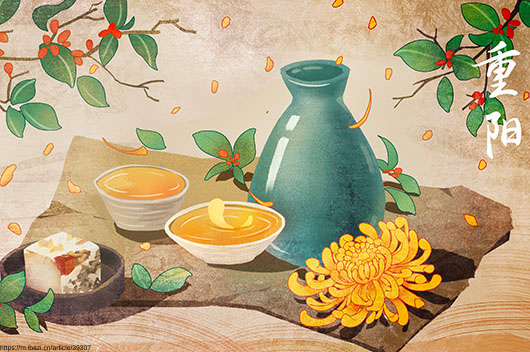 How is Double-Ninth Festival celebrated?

Nowadays, many people climb mountains on the Double-Ninth Festival believing it to prevent disease, so the holiday may sometimes also be called “Height Ascending Festival” (登高节, Dēnggāo jié).

Eating chrysanthemum cakes is actually a pun, since the word for “cake” (糕, gāo) is pronounced the same as the word for “high” (高, gāo). So, if you eat a cake, maybe you don’t need to climb a mountain after all… 😉

In 1989, China also dubbed the Double-Ninth Festival “Senior’s Day” (老人节, Lǎorén jié), so visiting grandparents is very common as well. This is another play on words, since the word for “nine” (九, jiŭ) is pronounced the same as the word for “a long time” (久, jiŭ).

Do you have any plans for the Double-Ninth Festival

What is the Chinese Longtaitou Festival?

What is the Mid-Autumn Festival in China?