When you reach a certain level in Chinese, learning only from a textbook starts to seem a bit boring and the dialogues in the textbooks start feeling unnatural.

One way that I as a Chinese learner try to improve my Chinese is by watching TV series.

Watching TV in Mandarin is a great way to practice listening and to learn new vocabulary in Chinese. Besides, since all Chinese TV comes with Chinese subtitles, you will notice your reading speed also naturally improving with time.

If you have not been studying Chinese for very long, watching TV series might seem a bit of daunting task at first, but we promise you that the more you watch, the easier it will be.

Here are some Chinese TV series that I have been watching to improve my Chinese. 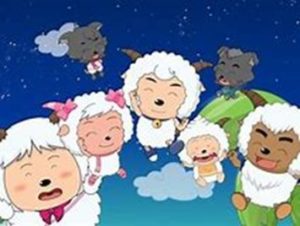 A classic cartoon influenced by anime, the show is about a group of goats living on the “Green Green Grassland”, and a clumsy wolf who is trying to eat them.

The cartoon has been immensely popular among Chinese schoolchildren since its debut in 2005, and has even been made into a full-length feature film. 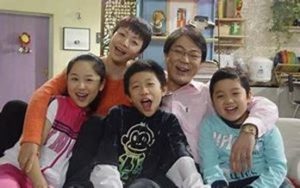 A very popular Chinese sitcom from the mid-2000s, the show focuses on the story of Xia Donghai.

Xia is a divorced man who moves back to China from the US with his two children and starts a new family with a divorced woman who has a son from her previous marriage.

The story focuses on the daily-life situations of the three children. Since the story is based in Beijing, you will see familiar sites and the show is great for picking up some Beijing slang. 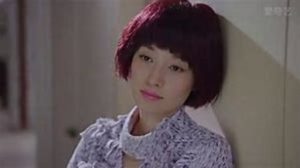 A TV drama from 2017 based on a book by the same name, the show tells the story of a housewife who lives a very comfortable life until one day her husband divorces her and she is forced to rebuild her life on her own. 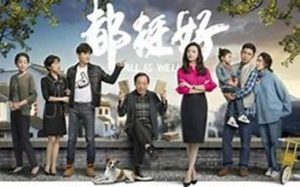 The name of this TV drama is purposefully ironic as it tells the story of a dysfunctional family coping after the death of their mother.

Childhood grudges come to the surface and family drama abounds. This series was one of the most popular shows online in 2019.

Of course, there are many more great Chinese TV series out there. Which one is your favorite?

Please leave your recommendations in the comments below!