Action may be one of the most universal film genres, but every national cinema infuses familiar conventions with its own unique culture, traditions and values. The heroic narratives of China’s action films are often rooted in the country’s mythic past with local audiences frequently getting their kicks from lavish wuxia (martial arts) fantasies.

However, in recent years China’s film industry has increased its adrenaline quotient by producing contemporary adventures which have established a thoroughly modern breed of Chinese action hero within a global context.

This was not only the first martial arts film to be produced in Mainland China, but also provided wushu (Chinese martial arts) champion Jet Li with his star-making screen debut in which he portrays a young man practicing Shaolin kung fu to avenge his father’s unjust death. A range of fighting styles are showcased through meticulously choreographed training and combat sequences, which are staged against gorgeous scenic backdrops. 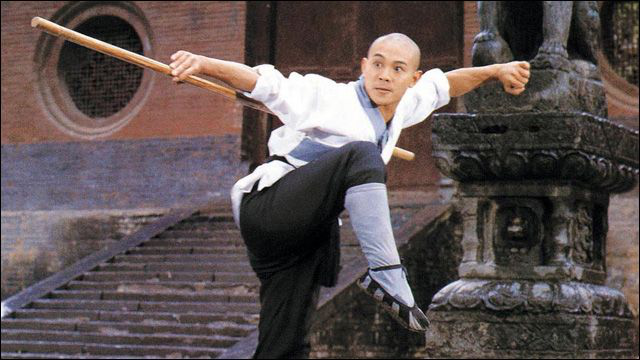 Streaming on Amazon Prime Video and 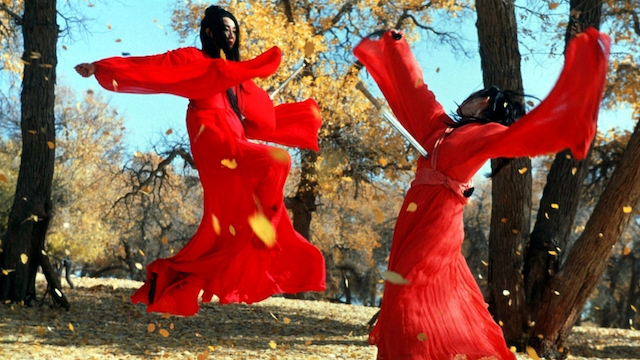 Acerbic and nostalgic in equal measure, this inspired martial arts comedy from director and star Stephen Chow has the popular comedian as a petty thief in 1940s Shanghai who takes on a murderous neighbourhood gang after unlocking formidable fighting prowess. This movie is a high-tempo, cartoonish parody of kung fu classics which somehow manages to celebrate the very hero conventions that it simultaneously lampoons with unbridled glee.

Streaming on Amazon Prime and iTunes 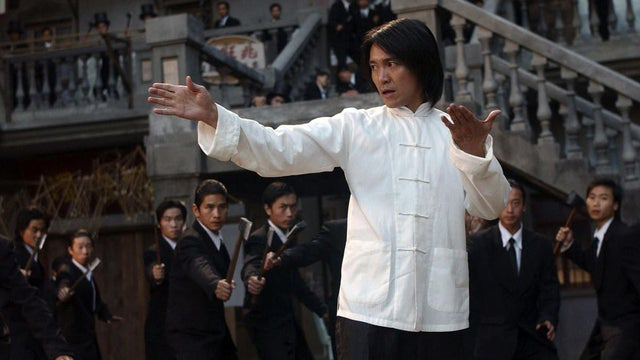 Pioneering choreographer Yuen Woo-ping is in the director’s chair for this kinetic saga of a Qing dynasty general (Vincent Zhao) who develops a radical new martial arts style to seek revenge when his life is ruined by his envious half-brother. Superb production design provides the stage for eye-popping fight scenes that see Yuen enhancing a variety of styles with his signature wirework.

Streaming on Roku and Vudu 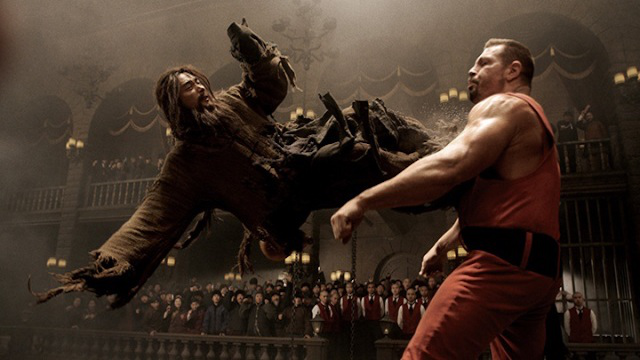 China doesn’t have a surfeit of urban action flicks, but Special ID strives to step into the breach by dropping a maverick Hong Kong cop (Donnie Yen) into the Guangdong underworld to bring down a crime syndicate. Ignore the nonsensical plotting and enjoy watching Yen unleash his dynamic MMA-style moves, particularly during a rough restaurant skirmish that spills out into the rainswept streets.

Streaming on iTunes and Vudu 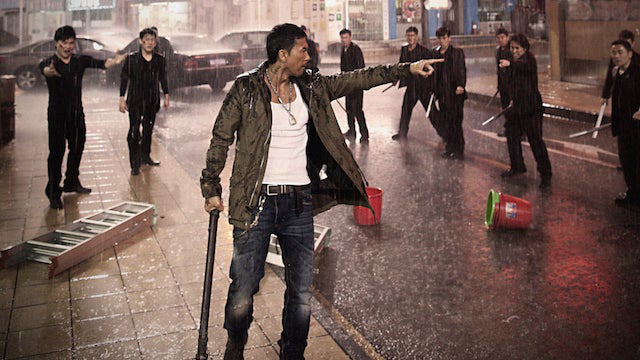 This Chinese action film is an adaptation of Qu Bo’s beloved adventure novel Tracks in the Snowy Forest (林海雪原) in which a PLA soldier (Zhang Hanyu) poses as a bandit to infiltrate the gang of the villainous lord (Tony Leung Ka-fai) who exerts a grip on north-east China in the aftermath of WWII. Applying a typically modern sensibility to historical spectacle, Tsui Hark serves up an invigorating piece of myth-making. 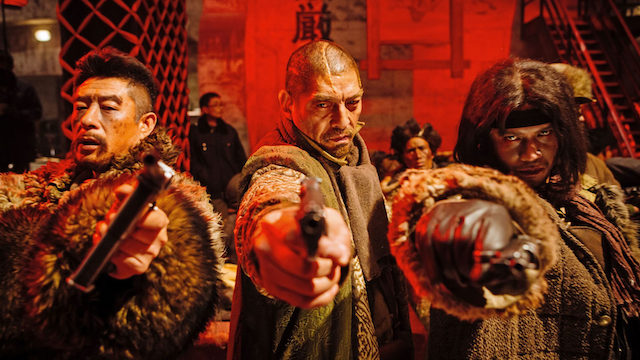 Set in Tianjin during the 1930s, this handsome wuxia revolves around a clash of egos with Wing Chun grandmaster Chen (Liao Fan) seeking to pass down his art only to encounter interference from local martial arts schools. If the plot machinations and period politics get rather convoluted, thrillingly urgent fight scenes utilizing knives and swords give the traditional proceedings a real edge. 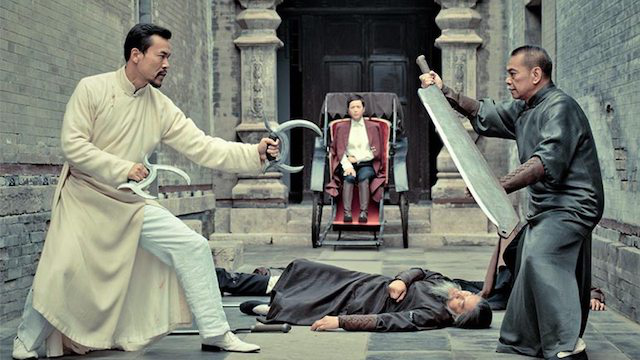 Action specialist Dante Lam riffs on Michael Mann and Tony Scott to deliver a fast-paced shoot ‘em up in which narcotics officers (Zhang Hanyu and Eddie Peng) aim to bust a syndicate based in the “Golden Triangle”. Very loosely inspired by true events, this propulsive procedural boasts some combustible set pieces of which the visceral shopping mall shoot-out is arguably the highlight.

Streaming on iTunes and Vudu 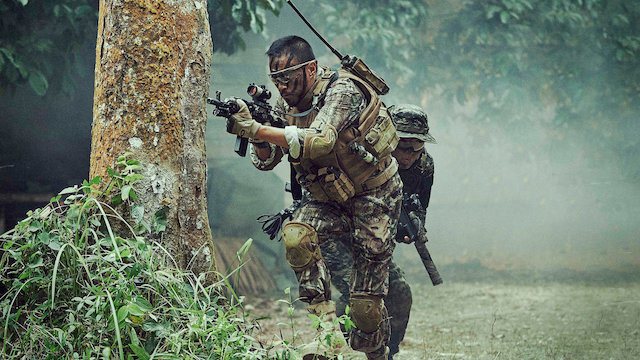 Easily surpassing the leaden 2015 original, this muscular blockbuster sequel relocates Wu Wing’s indefatigable special ops soldier to Africa where he protects aid workers from a rebel uprising and ruthless mercenaries. Brace yourself for a veritable torrent of patriotism, but also a blistering shantytown car chase, Wu being pitted against a marauding tank and the pumped-up final showdown with Frank Grillo’s chief villain. 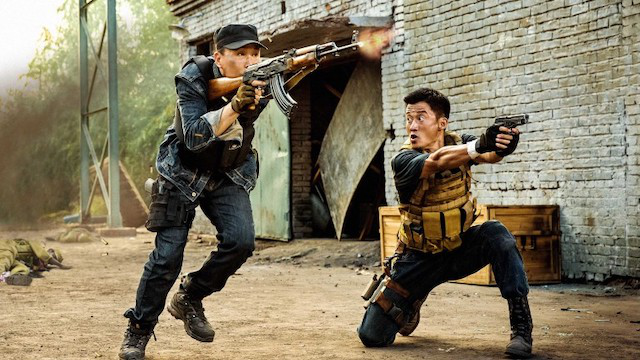 This Chinese film is a lean and mean action-thriller set in a mountainous region where a cop (Chang Chen) doggedly pursues three criminals (led by Liao Fan) amidst a deadly blizzard. Taking full advantage of the staggering location, Cui Siwei expertly stages a cracking ambush on an armoured truck, not to mention some tense stand-offs which echo such genre masters as John Woo and Johnnie To. 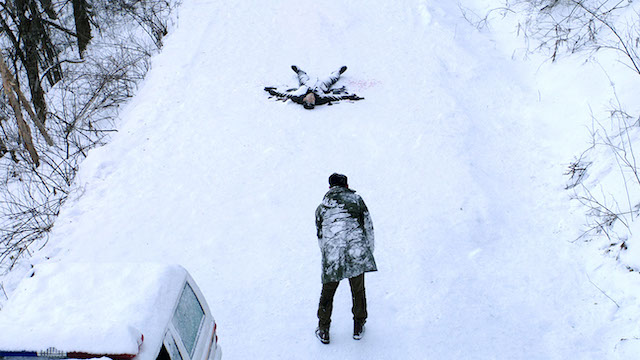