Today, we want to share the story behind the popular idiom “大器晚成" (dà qì wǎn chéng) with you. This idiom comes from chapter forty-one of Lao Tzu’s Tao Te Ching and the following story is a retelling of the original story. It is roughly translated as “late bloomer” in English. We have included both the Chinese and the English versions of the story below. 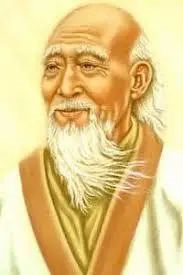 During the period of the Three Kingdoms, Yuan Shao, a contemporary warlord, had a guest called Cui Yan. He practiced martial arts from a young age, but only started reading books like The Analects of Confucius, and The Book of Song at the age of twenty-three.

Cui Yan was frank and honest with others, with a lot of experience. Even Cao Cao, another famous Warlord and poet, greatly respected Cui Yan.

Cui Yan had a unique way of identifying talent. Cui Yan had a cousin called Cui Lin who, when he was young, didn’t achieve anything significant or have a great reputation, and was often looked down upon by his family and friends. But Cui Yan always regarded this cousin quite highly, and often told others: “This is what people call a late bloomer, give it time.” He meant that a person who has the capability of doing great things often takes a long time to practice, Cui Lin would become a great talent one day.

Eventually, Cui Lin was given great responsibilities, first working as a civil servant under Cao Cao, then becoming an important court minister in the Wei Kingdom. 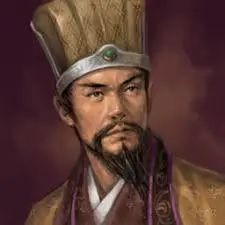 This idiom tells us that people who take on important tasks have gone through a long period of preparation, so it would take longer to accomplish.