Today, we want to share the story behind the popular idiom “东施效颦" (dōng shī xiào pín) with you.

It is roughly translated as “putting up a front” in English. We have included both the Chinese and the English versions of the story below. 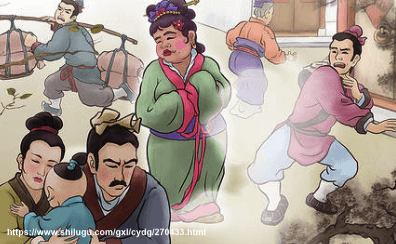 Xi Shi was one of the Four Beauties of Ancient China. She was gorgeous!

As she walked the streets, men and women of all ages always stopped in their tracks and admired her beauty. As she washed her clothes in the river, even the fish were struck by her beauty and lost their way. Whatever Xi Shi wore, whatever Xi Shi did, people always thought it was beautiful and graceful.

One time, Xi Shi fell ill. She was clutching her chest and frowning in pain. Even though she looked uncomfortable, people still praised her, saying: ‘Xi Shi looks cuter than ever!’

In the village, there was another young lady called Dong Shi. She wasn’t that pretty; in fact, she was a little ugly. But she really admired Xi Shi’s beauty, so she often wore similar outfits and imitated how she walked. But not one person said she was beautiful!

Dong Shi suddenly had an idea. Everyone said that Xi Shi was beautiful when she was ill, so she too clutched her chest, frowned in pain, acted as if she was sick, and began to walk around the village.

Well, those who saw Dong Shi instantly hid in fear. Some even rushed home and locked the doors behind them! 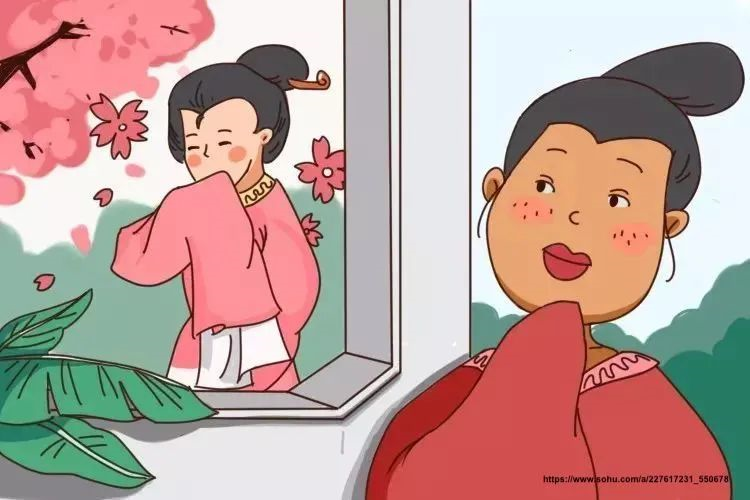 This idiom tells us that we can’t blindly copy others. We have to build from our own unique characteristics, foster our strengths and work on our weaknesses. We should aim to reach goals that suit us. 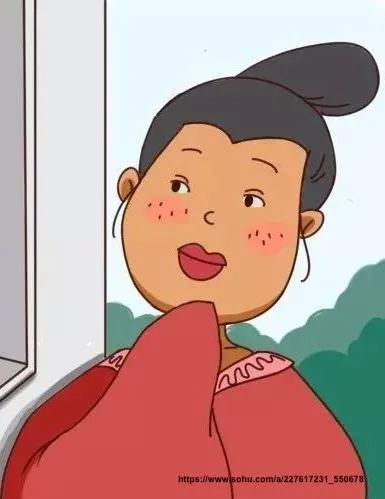 效 xiào (to imitate, to copy)

At first glance, this idiom means Dong Shi is imitating (Xi Shi’s) frowned eyebrows. But it is a metaphor for those who don’t consider their own situation and blindly copy others. The result will be the opposite of what they hoped.

Sometimes this idiom is used to express modesty, like a self-effacing phrase. It expresses that you are aware that you don’t have the necessary skills and that copying others will not better yourself.

We have more Chinese Idioms in store for you!