Today, we want to share the story behind the popular idiom “望梅止渴" wàng méi zhǐ kě with you.

It comes from the Southern Song dynasty, in Shì Shuō Xīn Yǔ, which translates to ‘A New Account of the Tales of the World’ by Liú Yìqìng. This is a collection of anecdotes, historical stories and character sketches. This particular idiom comes from tales of Number 27, Guile and Chicanery, or jiǎ jué.

It is roughly translated as “false hope” in English. We have included both the Chinese and the English versions of the story below.

Once, Cáocāo, a famous statesman, was leading his troops to fight a battle, crossing barren mountains and untamed land. It was the height of summer. The sun was unrelenting, and the ground was roasting hot. Since the generals and soldiers weren’t able to find the water, they were extremely parched and weak, and their steps slowed by the minute.

Cáocāo was growing more and more worried, what should he do? Suddenly, he had a bright idea. He rode his horse to higher ground in front of the troops and waved his whip towards the front. He shouted back to his men: ‘In front of us is a huge forest of plum trees, the trees are covered in plums, that will quench our thirst! Everyone hurry over and eat them!”

When the generals and soldiers heard ‘plums’, they instantly recounted the sweet and sour taste in their mouths, and their mouths began to water. They immediately stopped feeling thirsty, one by one began to hurry over in high spirit, and it wasn’t long before they found water.

望梅止渴原意是梅子酸，人想吃梅子就会流涎，因而止渴。后比喻愿望无法实现，用空想安慰自己。This idiom literally means that since plums are sour, even thinking about the plum with make people’s mouths water, and quench their thirst. It is a metaphor for when you have no hope, and you use an empty dream to console yourself. 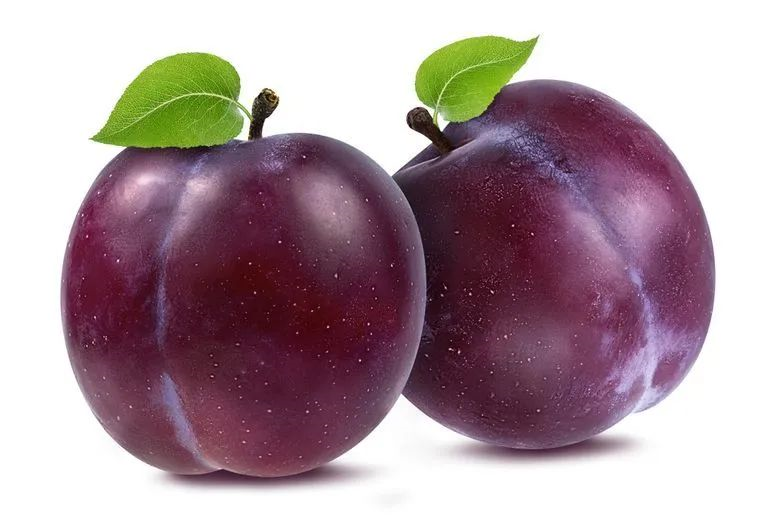 Want to learn about more Chinese Idioms? We have more in store for you!