Find out the dates for other Chinese holidays in 2022.

What do lanterns symbolize in China?

Lanterns are hung in China to bring good luck, though the deeper significance of Chinese lanterns depends on their shape, size, and color.

Round red lanterns are very common for holidays, as the color red represents wealth and prosperity while the round shape represents unity and togetherness. 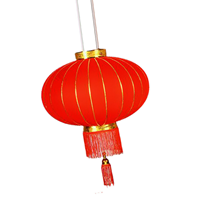 How do Chinese people celebrate the Lantern Festival?

Among Chinese Lantern Festival traditions, eating 元宵 yuánxiāo aka 汤圆 tángyuán may be the most famous. These tasty treats are round balls made of glutinous rice and stuffed with sesame paste or other sweet fillings.

Other popular Lantern Festival Traditions include hanging lanterns (which sometimes have riddles written on them), lion and dragon dances, parades, and fireworks displays. 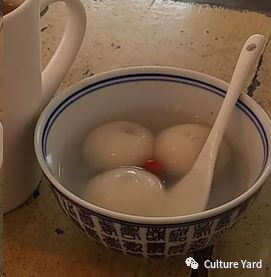 The character 圆 yuán in 汤圆 tángyuán means “round” and 元 yuán in 元宵 yuánxiāo is pronounced the same way.

汤圆 tángyuán also sounds similar to the phrase “团员tuányuán”, meaning “to reunite as a family”. Their shape is symbolic of family unity for the coming year.

What is the significance of the Lantern Festival in China?

The holiday marks the first full moon of the lunar New Year.

The Lantern Festival is called 元宵节 Yuánxiāo jié in Chinese because the holiday falls in the first lunar month (the month of 元 yuán). 宵 xiāo was the ancient Chinese word for 夜 yè, both meaning “night”. 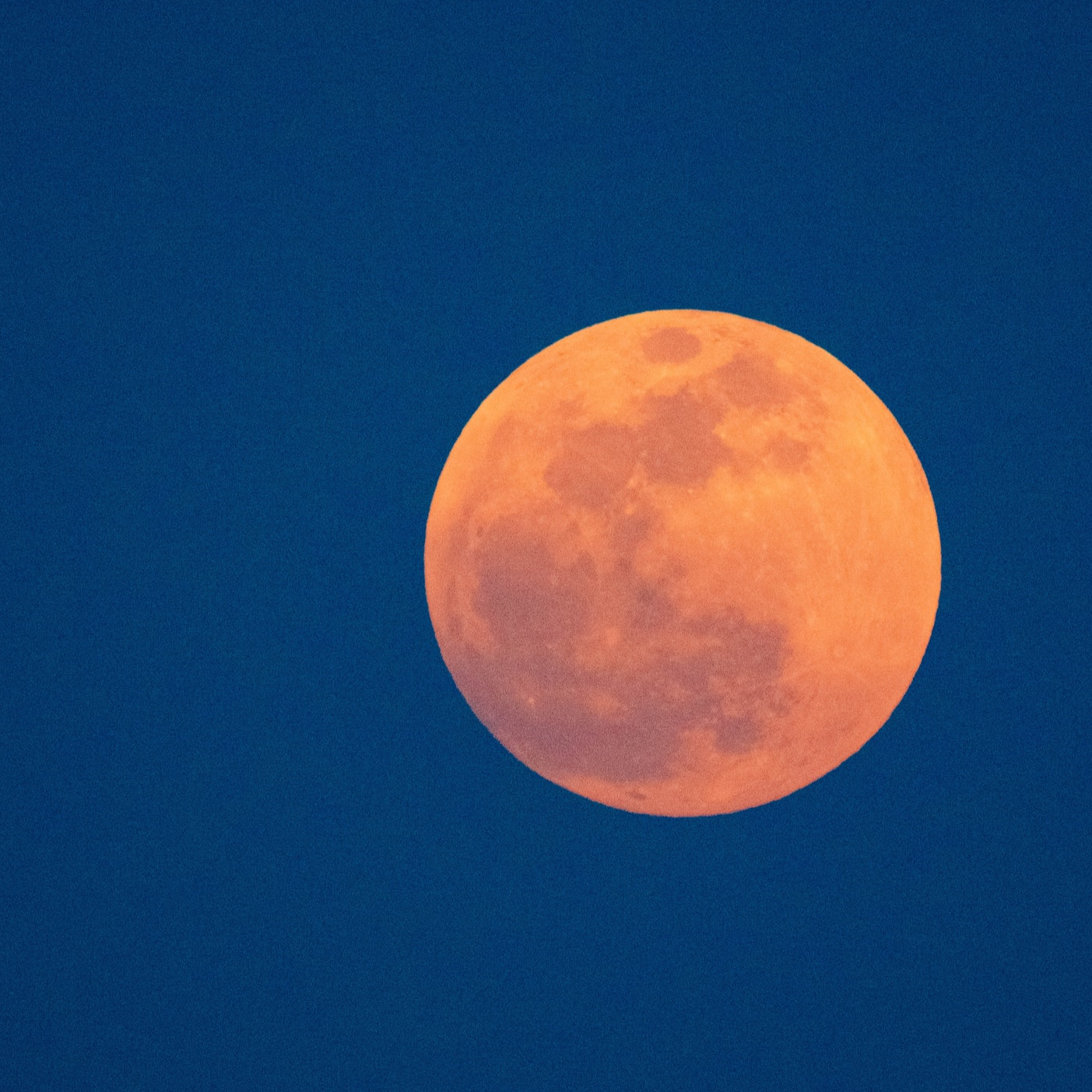 The Legend of the Lantern Festival 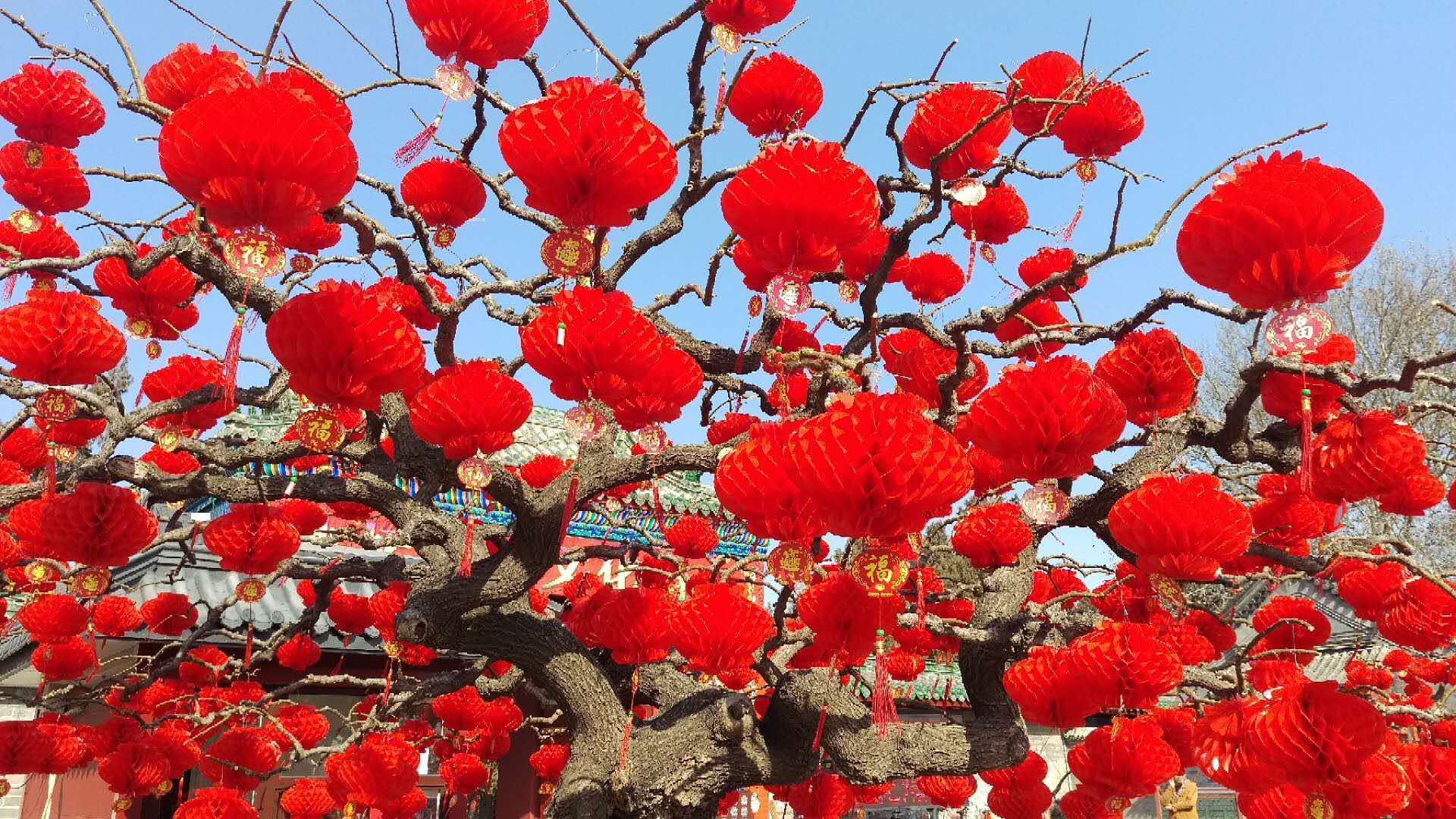 There is an abundance stories and folktales associated with the Lantern Festival, and the account of Emperor Ming is one of many. A second popular tale also exists, though the details vary widely.

As the story goes, a high-ranking official named Dongfang Shuo was wandering through the palace gardens when he heard a maiden crying.

He came upon a young woman named Yuan Xiao standing on the edge of the well, ready to jump to her death. 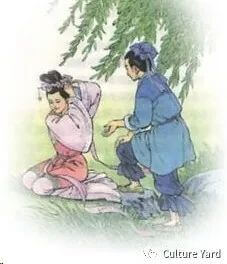 Since moving to the palace, Yuanxiao had not been able to see her family, and thought it better to die than to be such an unfilial daughter.

Shuo was moved by the maid’s loyalty to her family and swore to reunite Yuanxiao with her parents. 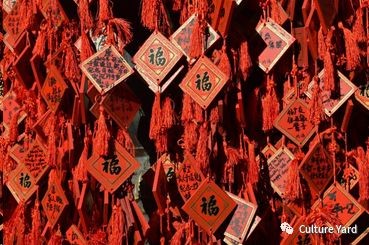 When the Emperor heard this, he was terrified and asked Dongfang Shuo how he could save his kingdom.

“A fairy dressed in red will reveal the way,” Shuo answered mysteriously. At that moment, Yuan Xiao came riding by on a horse. She was clothed in a red dress and carried a scroll.

First, fool the Jade Emperor into believing your kingdom is already burning. Second, make an offering to the Fire God. Only then will you survive.”

Emperor Wu understood that if the Jade Emperor saw the lanterns, he would believe the kingdom was already on fire. He immediately sent out the imperial order for lanterns to be hung across the kingdom.

Yuan Xiao made tángyuán as a tribute to the Fire God, and each family in the kingdom also gathered together to make their own offering of tángyuán. As the sun set on the 15th, across the kingdom the people lit lanterns and set off fire crackers. 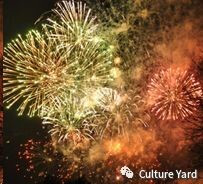 The sun rose the next day and the kingdom was safe. Emperor Wu summoned Dongfang Shuo and Yuanxiao to reward them for saving the kingdom. As their reward, Shuo and Yuan Xiao asked for her parents to be welcomed into the palace.

Their wish was granted, and in celebration of the kingdom not being burned down, Emperor Wu declared making tángyuán and lighting lanterns a yearly tradition. Since Yuan Xiao had saved the kingdom, the Emperor named the holiday 元宵节 Yuánxiāojié in her honor.

What a cool legend behind the Lantern Festival!

How do I say happy Lantern Festival in Chinese?