What is the Qingming Festival and why is it celebrated?

The Qingming Festival (清明节 Qīngmíng jié in Chinese), also known as Tomb Sweeping Festival or the Pure Brightness Festival (the literal translation of 清明 is “pure and bright”), is an important Chinese festival for honoring the deceased. 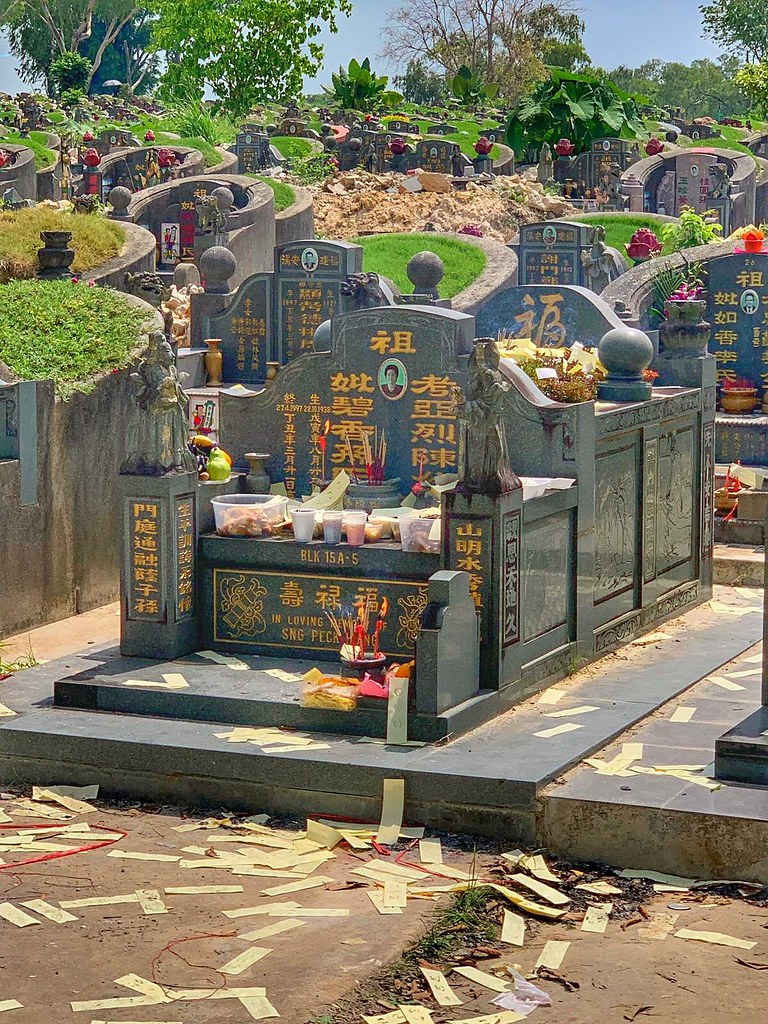 During the Tomb Sweeping Festival, Chinese people will visit their ancestors’ tombs to tidy the grave, pray to their ancestors, and make offerings, including leaving food and burning incense or paper offerings at the gravesite.

The Qingming Festival occurs 15 days after the spring equinox, which means it typically falls in early April.

History and Origin of the Qingming Festival

The Tomb Sweeping Festival has been observed in China since the Spring and Autumn Period (between 700–476 BC), though it was only recognized as a public holiday in mainland China is 2008.

"Qingming" originally referred to the Qingming solar term, or the period in the lunar calendar when the weather starts to get warmer, and spring begins.

In ancient times, the day before the Qingming solar term was the Cold Food Festival (寒食节 Hánshíjié in Chinese). Over time, the Cold Food festival was combined with Qingming, and both were celebrated as one.

According to legend, the Cold Food Festival honors Jie Zitui, a nobleman who followed his master Prince Chong’er into exile. When Prince Chong’er was on the brink of starvation, Jie Zitui cut a piece of flesh from his own thigh for the prince to eat. 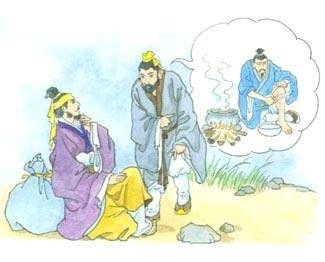 Later, when Prince Chong’er was restored to power and became the Duke of Wen, he generously rewarded all his loyal servants. However, the prince forgot all about Jie Zitui, passing him over many times. Greatly saddened, Jie Zitui eventually retired to the forest with his mother.

To further commemorate Jie Zitui, the Duke forbade fires for a month each winter. Since the people could not light fires, they could only consume cold foods, which is how the Cold Food Festival got its name. 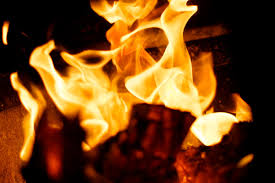 However, given how cold winters in northern China can be, this practice eventually was reduced to three days in early spring (what is now the Qingming Festival).

People may carry willow branches or hang them on their gates as a defense against wandering troubled spirits during the Tomb Sweeping Festival.

After visiting the ancestral graves, people will often eat the food offerings they brought or go out with the whole family for a large meal. As the weather is typically improving, many families go for “spring outings” (踏青 tàqīng) to enjoy nature and spend time together. Flying lanterns and kites during these outings are also popular activities. 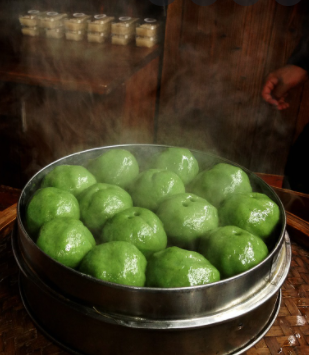