You read that right, folks: you used to be able to rent a boyfriend on Taobao for the holidays in China! However, it seems that new laws and regulations have made renting a boyfriend in China on Taobao illegal. 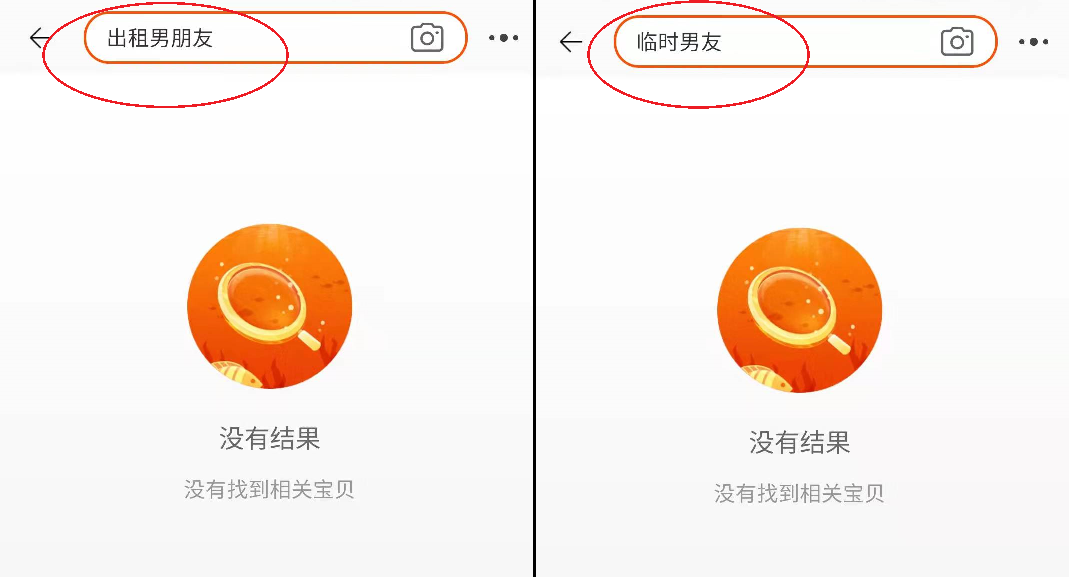 Update: It is no longer possible to rent a boyfriend on Taobao

As of January 2022, Taobao no longer displays results for boyfriend rental in China. Depending on your search terms, Taobao will even display a warning which says, “China has very clear laws: it is forbidden to create, copy, publish, trade, or disseminate salacious information.” 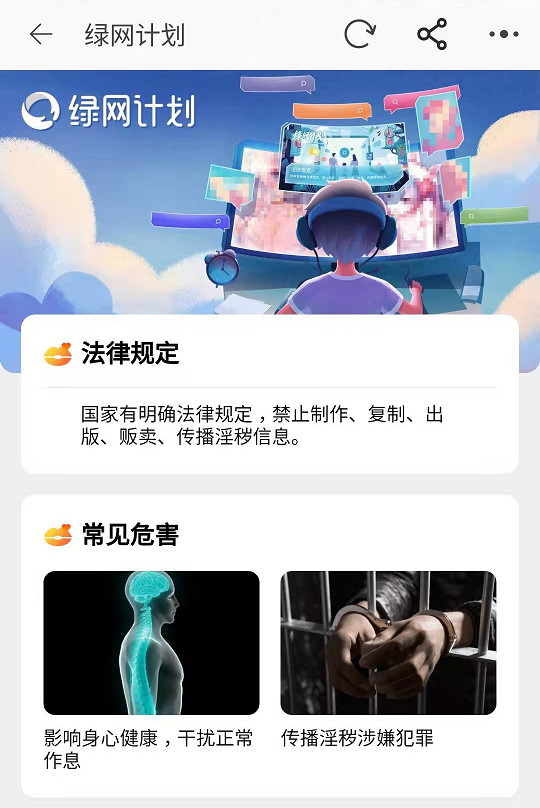 If you’re curious about what the industry used to be, read on:

Can I rent a Boyfriend or Girlfriend in China?

Boyfriend rental is a yes! You can search on Taobao and scroll through listings of fake boyfriends.

However, renting a girlfriend is not permitted on Taobao. If you try, you will get an error message along the lines of “according to relevant laws and regulations, results for rent a girlfriend cannot be displayed”.

Renting a Boyfriend in China to Deceive your Family

Your parents will not stop nagging you about marriage and giving them grandchildren, but for you a relationship just isn’t in the cards right now. How do you get the fam off your back?

Bring somebody home, of course! If you can’t (or simply don’t want to) meet a significant other before heading home for Spring Festival, you can rent them.

How do I rent a boyfriend in China?

Don't get too excited just yet. Hiring somebody to pose as your boo can get pricey pretty quickly. While renting a boyfriend is popular enough throughout the year, holidays such as the Spring Festival often cause rental activity and prices to soar.

Like in any other business, contracts are also normal. Before meeting the renter’s family, the fake couple often establishes rules for the “relationship”, including clauses on physical affection, inventing details of their history together, and any extra conditions or stipulations either party may have.

How much does it cost to rent a boyfriend in China?

Depending on peak seasons, amount of detail to the deception, and other oftentimes superficial criteria, fake significant others can charge anywhere from 1RMB to 10,000RMB per day. It is also common practice for the rented party to charge travel expenses on top of the rental fee. It is a business, after all.

Are there any downsides to renting a boyfriend in China?

As you can probably imagine, the business of lover rental has its naysayers, who hold there is a shady side to the industry in a country where the world’s so-called “oldest profession” is illegal.

Irrespective of any potentially seedy goings on, there are some undeniable risks involved when meeting strangers from online. Still, this does little to deter those who need a boyfriend ASAP. If you do choose to partake in the trend, just be careful and stay alert!