There are a lot of different ways to call someone stupid in Chinese, from ruthless internet slang to teasing pet names.

Of course, the most direct translation for “stupid” in Chinese is 傻 shǎ (stupid). But where’s the fun in that?

Let’s look at some more creative ways to ways to call someone foolish, a moron, or stupid in Chinese.

This quite literally means “stupid melon”, but in colloquial Chinese means “fool, simpleton or silly”. It is generally a nicer way of calling someone stupid. Children often use the term 傻瓜 shǎguā to name-call and tease.

You: What do you think of me?
Friend: 哎呀，你是个傻瓜. (Aiya, you're stupid.) 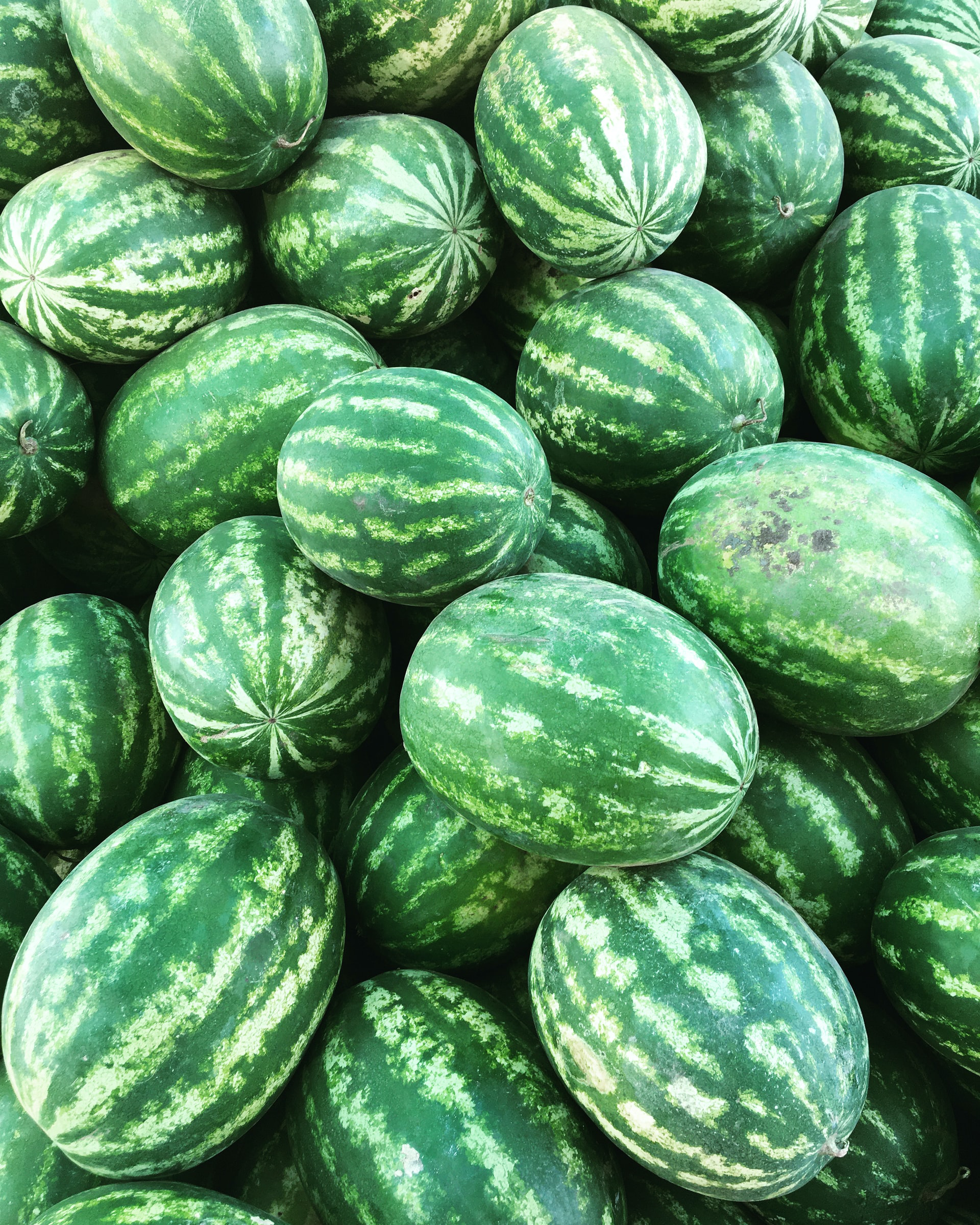 If you want to make friends so you can tease them like this, find out the different ways to say hello in Chinese.

This phrase literally translates as “stupid egg”. The addition of “egg” makes this insult sort of cute, so it is commonly used by children to tease each other, or a pet name adults use for children.

You: I spilled my milk all over the floor.
Mom: 哎呀，笨蛋! (Oh, you silly goose!) 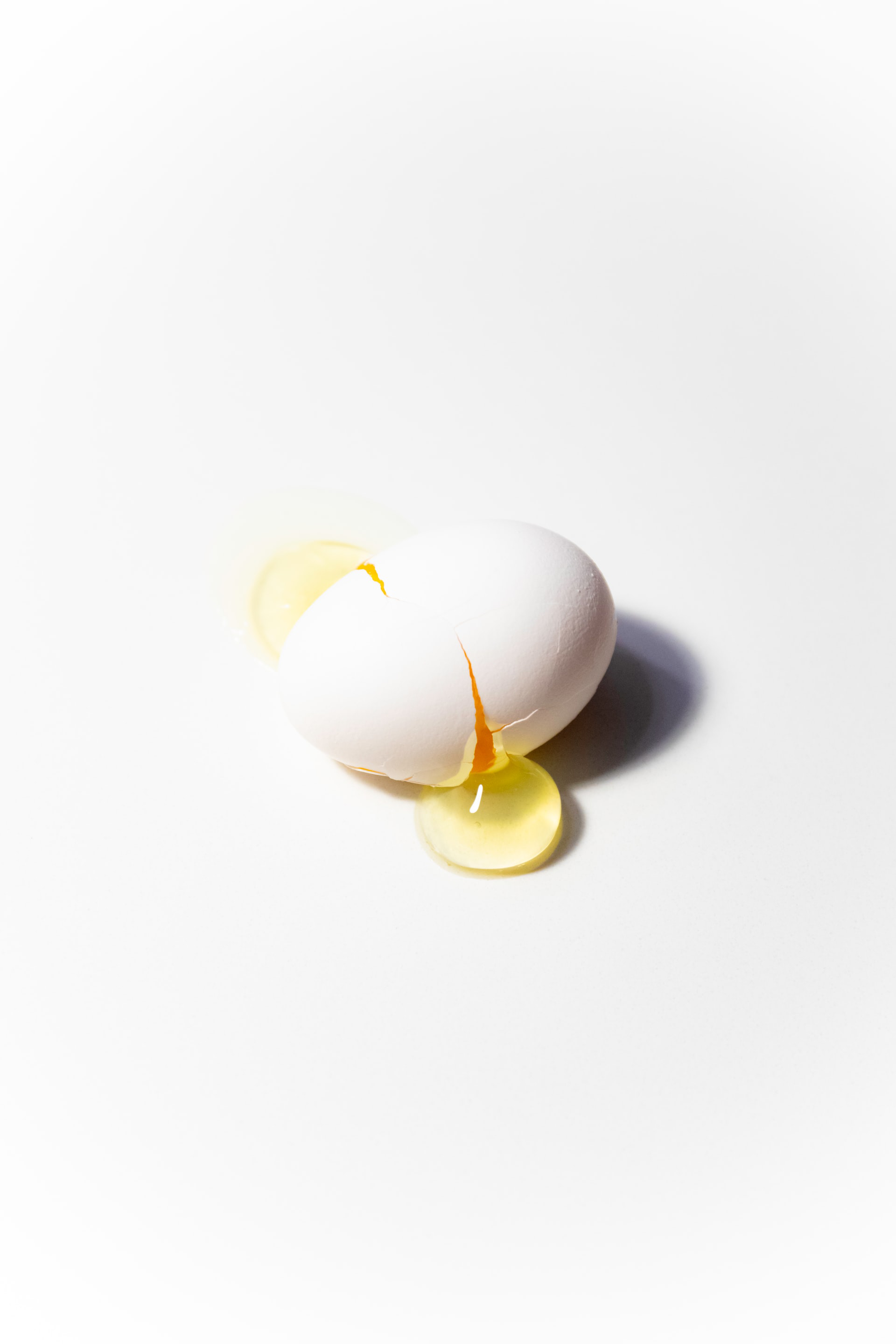 Numbers 1 and 2 are also terms of endearment in Chinese, which can be used playfully.

This phrase is common Chinese internet slang for calling someone stupid. 二百五 èrbǎiwǔ means 250 in Chinese, and the slang meaning is attributed to various stories.

One explanation comes from an ancient Chinese tradition of putting 500 yuan into a red envelope, called a “封 fēng” (pronounced the same as “疯 fēng” meaning “crazy”.) Since 250 is half of 500, or “half a fēng”, it came to mean “half-crazy”.

Another story is that an emperor in the Spring and Autumn period wanted to avenge the murder of one of his officials. The emperor pretended that he wanted to reward the killer with 1000 yuan, and four men came forward, claiming they had killed the official. The emperor said, “How shall I split the 1000 yuan between you four?” One man replied, “250 each, your majesty.” The emperor replied, “Good. Guards, take these four 250s and execute them.”

Yet another explanation for the meaning of 250 in Chinese comes from ancient Chinese money. Old coins were strung together through a hole in the middle, usually in amounts of 1000 (called 吊 diào). The term 半吊子 bàndiàozi (half a 吊 diào), was a self-deprecating term to humbly call yourself “not that smart”. However, half of half a 吊 diào, or 二百五 èrbǎiwǔ was a grave insult to someone else’s intelligence.

Whichever story you like most, 250 is Chinese slang to call someone stupid. You may also see it abbreviated simply as 二 èr or "2". 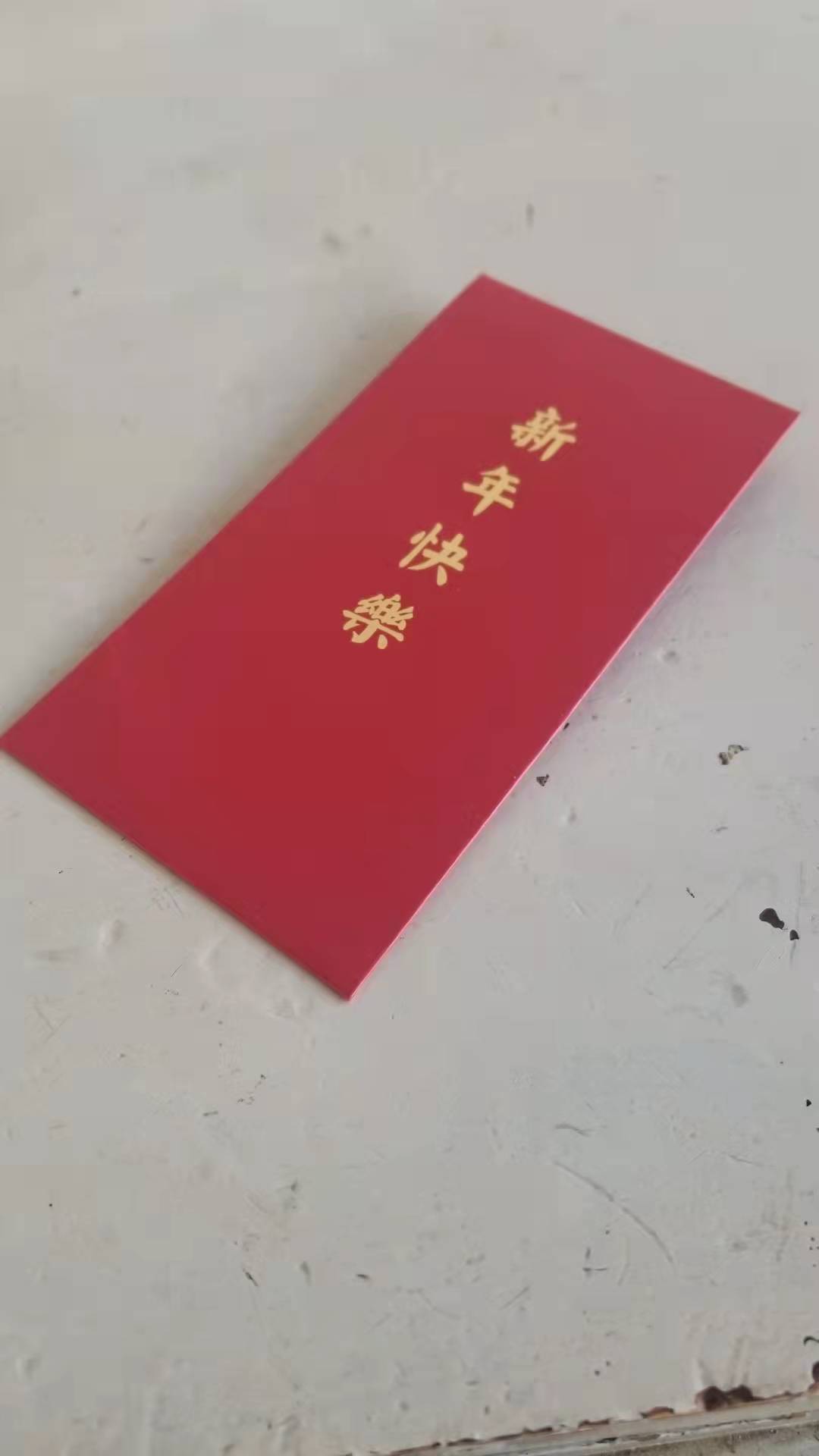 If someone calls you a 250, you might just want to tell them goodbye in Chinese.

This way to call someone stupid may seem rather innocent in English, but in Chinese it is often used as an alternative to a significantly more offensive term (傻逼 shǎbī, also written SB), especially when in writing.

As a result, it is used only between adults, more often than not in online conversations.

You: 那个网站太难看了，哪个傻叉设计的？ (That website is so ugly, which blockhead set it up?) 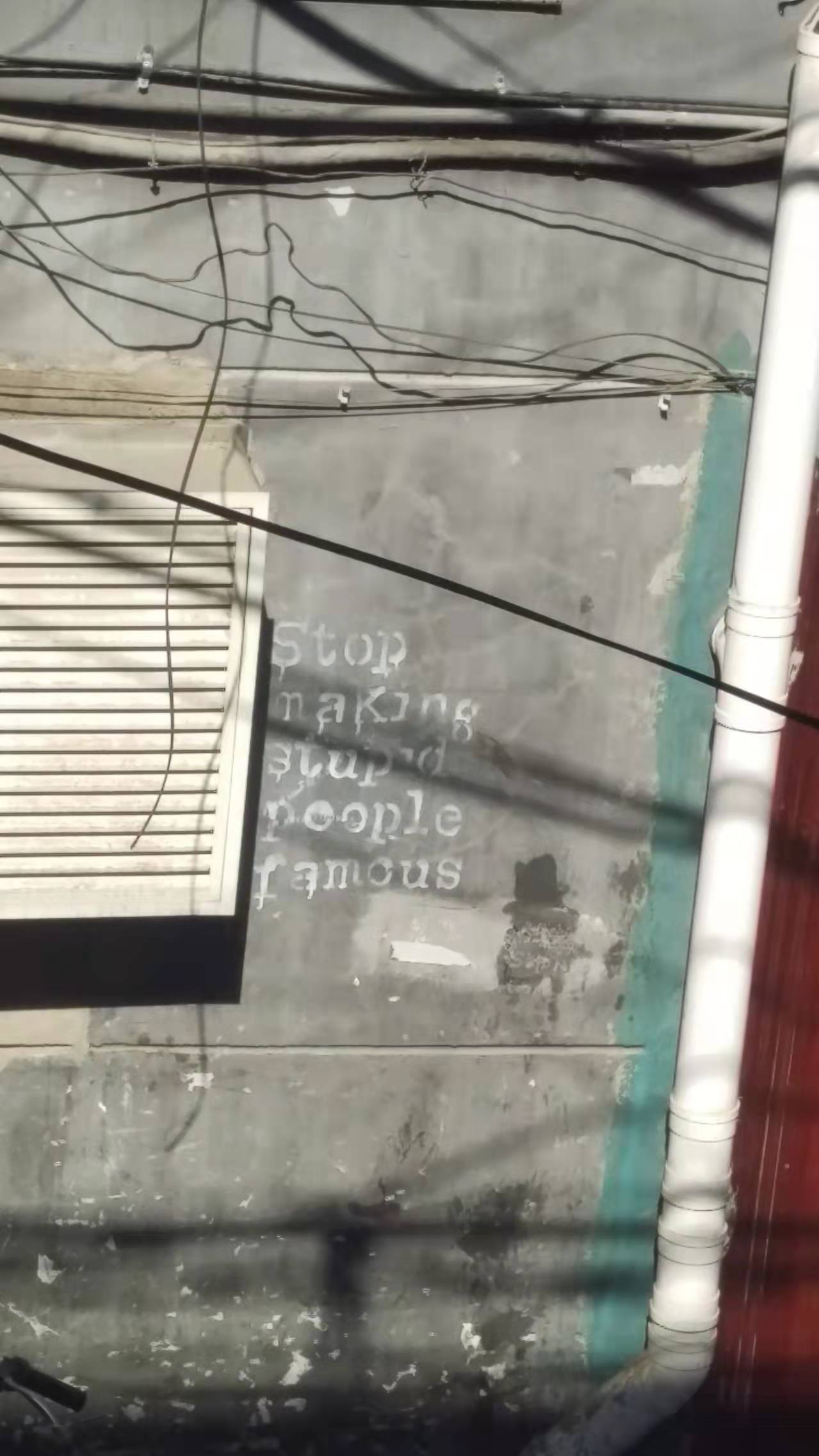 This wonderful Chinese idiom can be used in a variety of scenarios. It figuratively means to say or do something that goes over someone’s head.

This idiom describes a scenario where someone does not understand something because they are stupid. Just like a cow could never appreciate or understand the beauty of a song played on the piano, the person you are trying to talk to is too dumb to understand what you are saying.

Friend: Did she understand it?
You: 没有，对牛弹琴. (No, it went right over her head.) 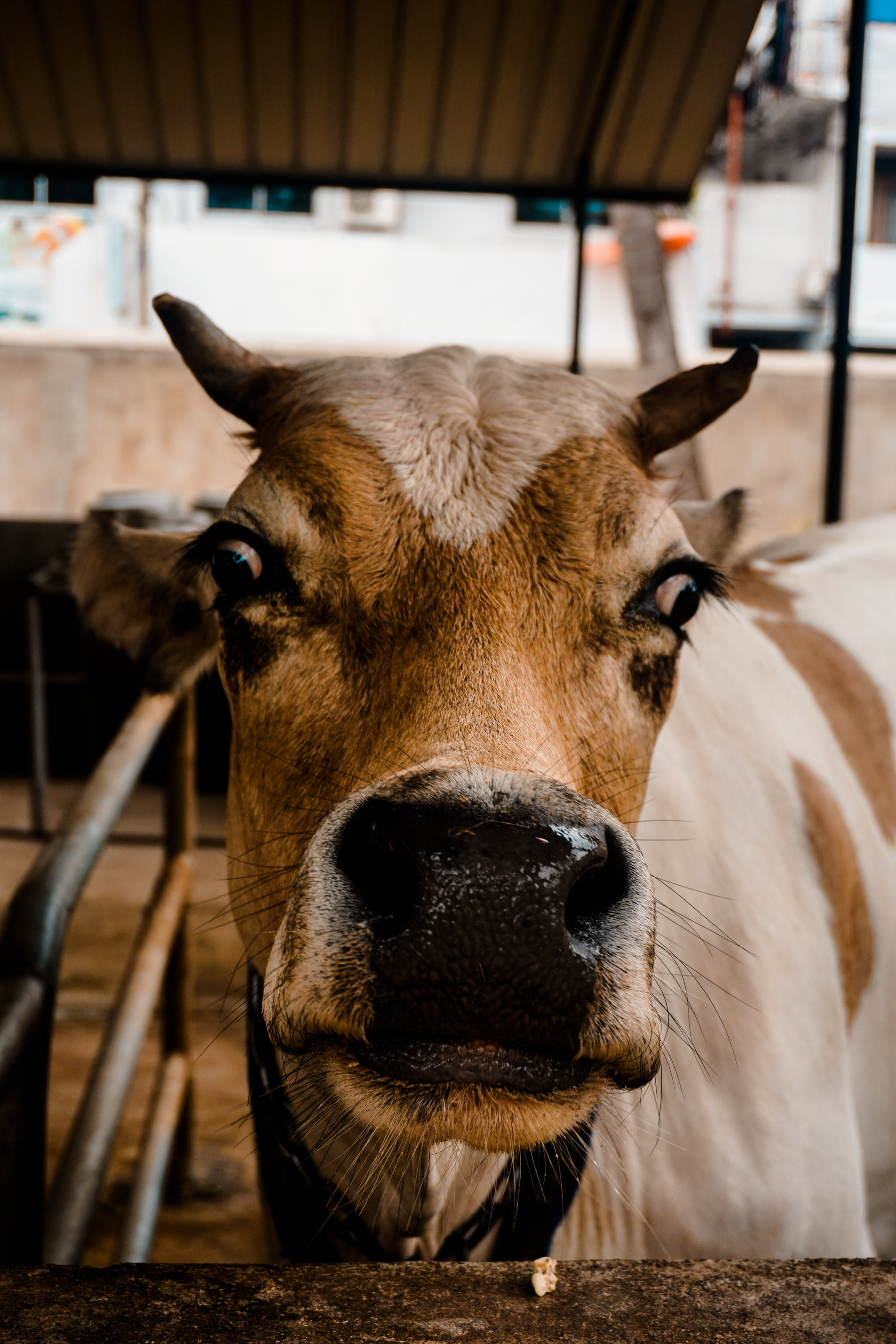 This rather lovely idiom is similar to the English idioms “you can’t polish a turd” or “you can’t put lipstick on a pig”.

In essence, this saying means that there is only so much you can do, but if someone is stupid, they really aren’t going to get it.

Friend: I still don’t get it. Can you explain it a fourth time?
You: 朽木不可雕也。(There’s nothing more I can say/do.) 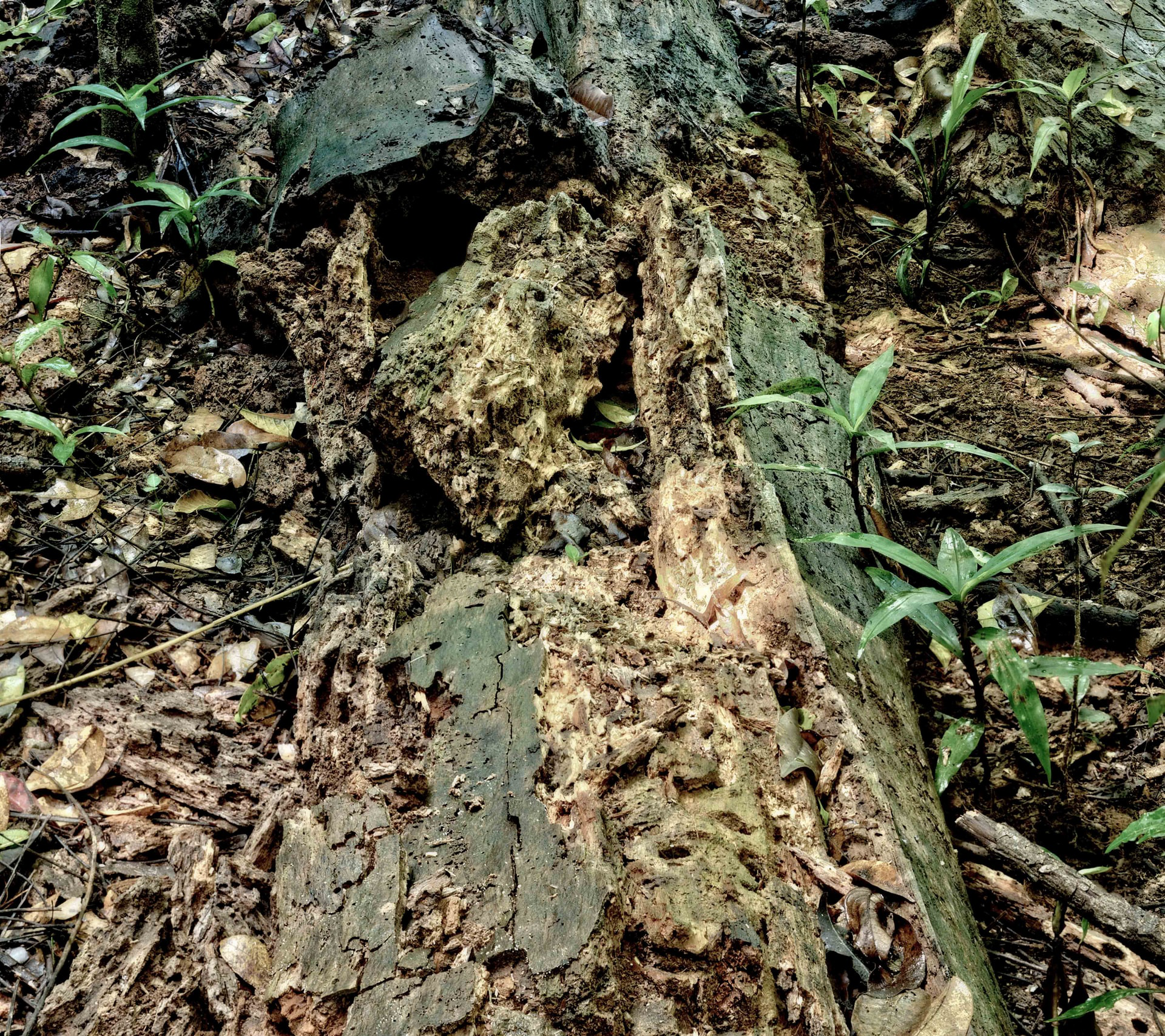 This slightly more formal way of saying “foolish” or “silly” in Chinese often appears in subtitles on both Chinese and foreign TV shows.

Friend: How did he get into this mess?
You: 他太愚蠢了。(He’s a fool.) 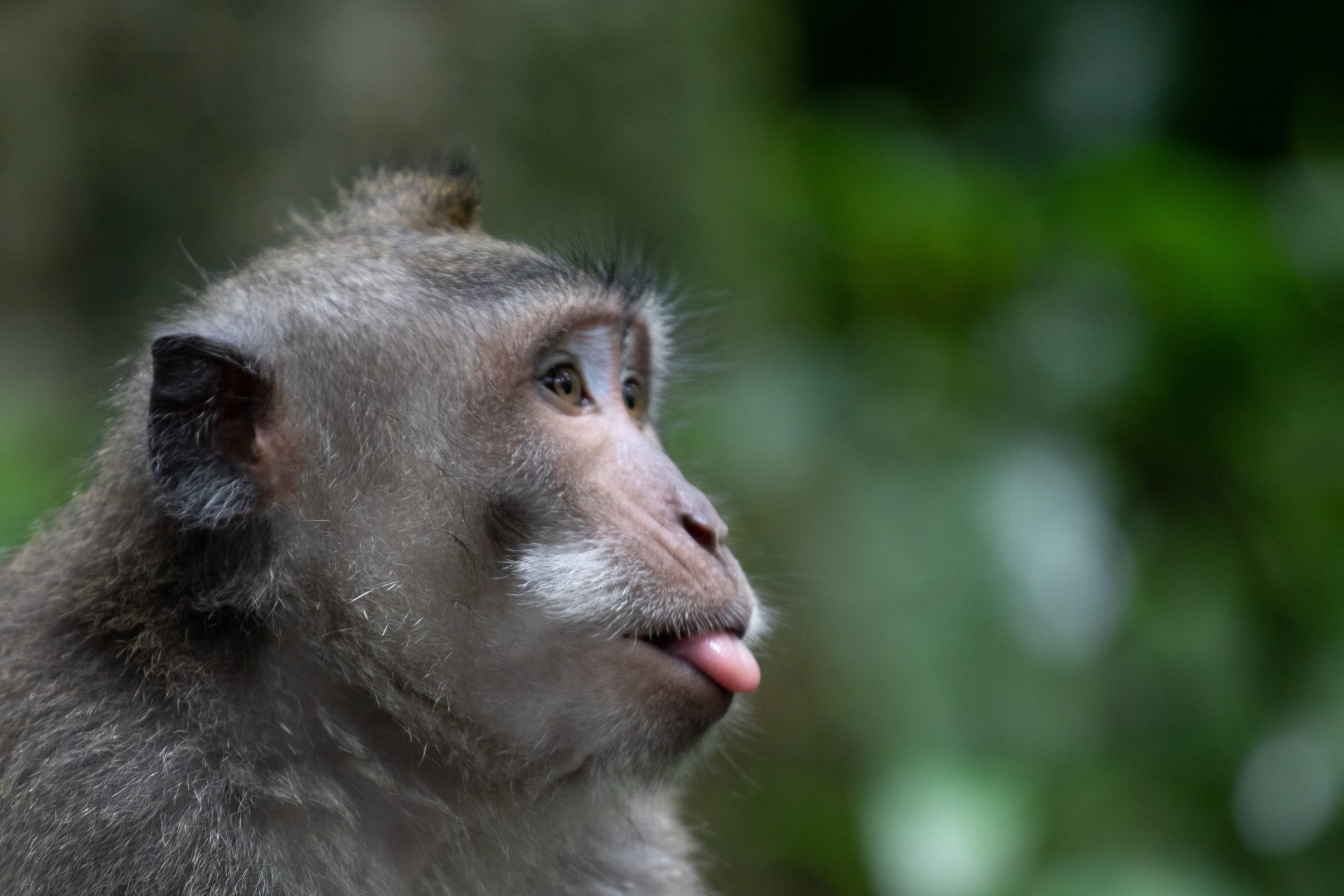 There are plenty of other ways to call someone stupid in Chinese, but we hope this gives you enough options to choose from! Make sure to take note of which Chinese words for “stupid” are used by/for adults and which are used by/for children. If you aren’t careful, you might find that your insult backfires, and your intended target may call you stupid in Chinese in return!

If you want to learn more ways to say "stupid" in Chinese, sign up for Chinese classes!